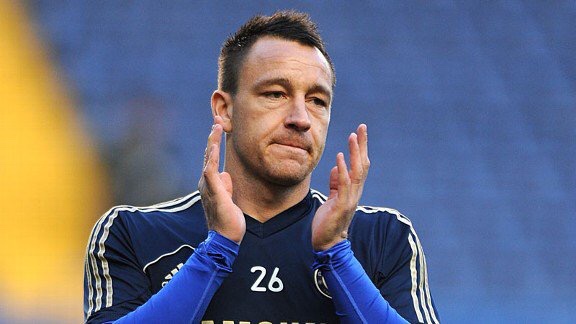 Recall that Terry on Sunday evening announced his retirement from football via his Instagram page.

Drogba, who played alongside Terry for many years at Chelsea, congratulated the former centre-back, adding that it was an honour to have played along with the 37-year-old.

Drogba joined Terry at the Stamford Bridge in 2004 and the duo were teammates for eight years before the former left for Chinese Super League club, Shanghai Shenhua in 2012.

“It was a pleasure playing and winning all these trophies with you.

“PS: you still haven’t pay me the bet we did years ago, so please do it before I tell all my follower.”

Cech Returns To Chelsea In Technical Advisor Role After Retiring