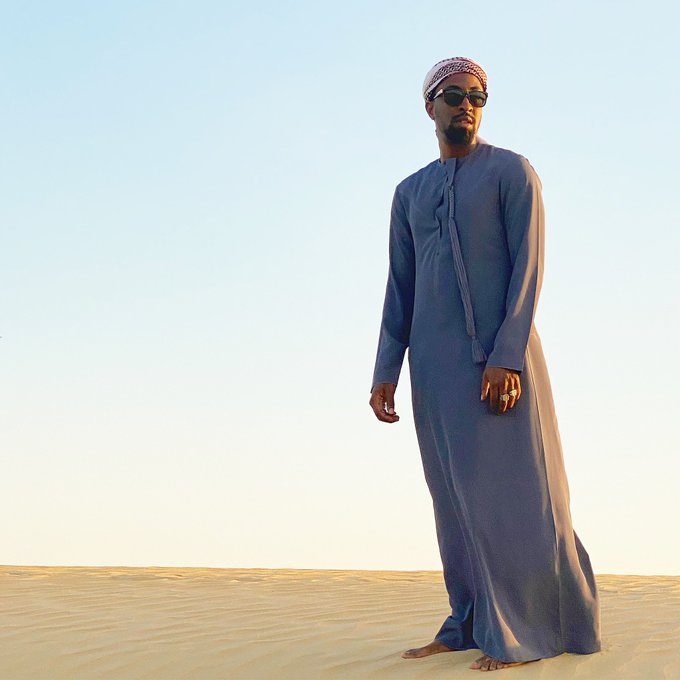 Ibrahim Ahmad Rufai, popularly known as Deezell, who is rumoured to have dated popular Kannywood star, Maryam Booth, has denied been responsible for leaking the latter’s nude video which has gone viral since on Friday.

Deezell in a statement on his Twitter handle, @officaldeezell agreed to have dated the Kannywood star but denied knowledge of all allegations levelled against him in a statement earlier released by Maryam Booth.

He said, “I wish to state that at no point in time did I threaten Maryam booth or anyone at all to leak any video if I wasn’t paid money”

He also stated that “I have never ‘sneakily recorded’ her while she was changing. I also do not know who recorded her”

He however demanded that the Kannywood star should withdraw her statement and tender an apology to him via social media platform.

He added that he has consulted his legal team to study the publication from the actress and give legal advise on the available options to take in the circumstances.

Recall that Maryam Booth had alleged in a statement she issued on her social media accounts that Deezell leaked her nude video.

She added that, he had severally threatened to blackmail her by leaking her nude video if she didn’t give him an undisclosed amount of money.