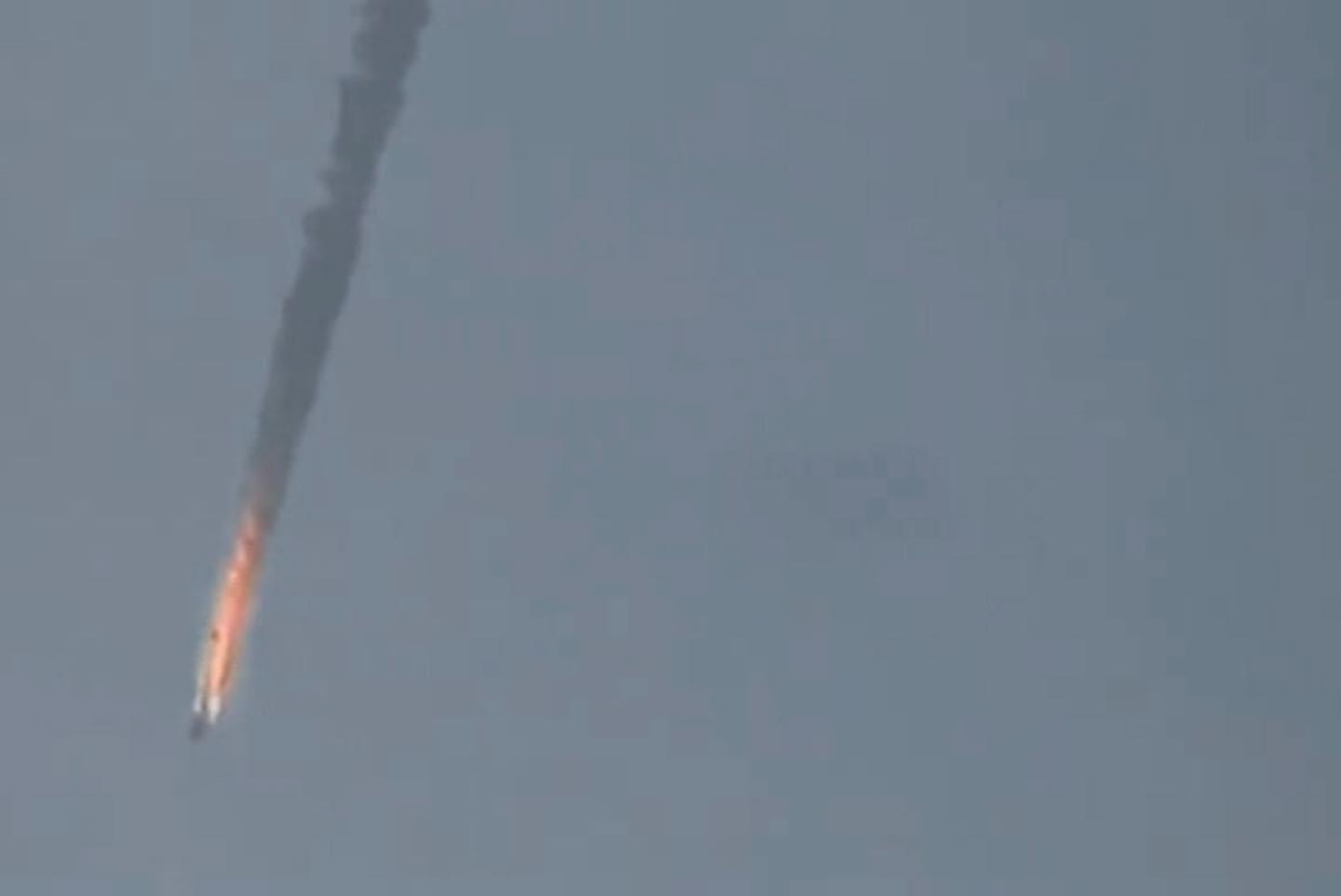 The Nigerian Air Force has said that the missing NAF Alpha Jet aircraft was not shot down by Boko Haram after reports of Boko Haram’s claims to have shot down the aircraft surfaced in the media.

This information was disclosed by the Nigerian Air Force in a statement on Friday night. In it, the Air Force claimed that the video released by Boko Haram was “deliberately doctored.”

“The attention of the Nigerian Air Force (NAF) has been drawn to some videos being circulated on Social Media, as well as media reports drawn therefrom, alleging that the NAF Alpha Jet aircraft, which was reported missing in Borno State on 31 March 2021 after losing radar contact, was shot down by terrorists.

One of such videos, in particular, began with sporadic shooting by several terrorists, including underaged children on motorcycles and vehicles.

It later skipped abruptly to a scene depicting an aircraft exploding mid-air, supposedly as a result of enemy action. Another part of the video showed a terrorist, who, while standing by the wreckage, claimed that they had shot down the NAF aircraft.

Although the video is still being thoroughly analysed, it is evident that most parts of the video were deliberately doctored to give the false impression that the aircraft was shot down,” the statement read.

The Air Force added that the video clip failed to show the correlation between the sporadic shooting, which even from casual observation was obviously aimed at ground targets, and the sudden mid-air aircraft explosion.

They urged Nigerians to ignore the contents of the videos making the rounds until all investigations as to how the aircraft crashed are completed.

“The NAF, on its part, remains resolute and will continue to work assiduously, in synergy with sister services and other security agencies, to rid the North East of all terrorist elements,” the statement said.

The Nigerian Air Force disclosed late Wednesday evening that one of its aircraft on a mission in the Northern part of Nigeria has lost radar contact.

Alleged reports of the video clip circulated social media, showing Boko Haram taking down a Nigerian Air Force aircraft, with the terrorists posing with the corpse of the dead pilots.

EXPOSED: Boko Haram Video On Crashed NAF Jet Is From A ‘2012 Incident In Syria’