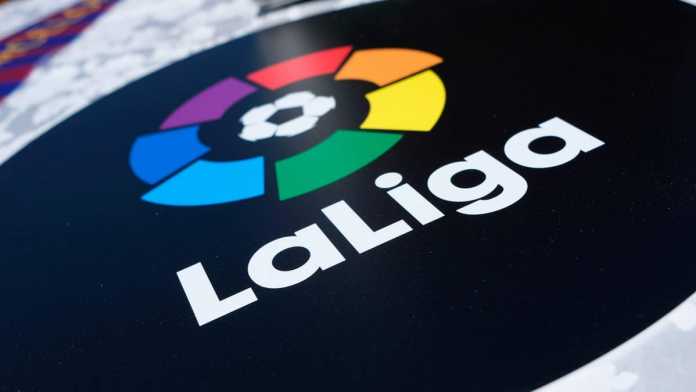 The La Liga on Monday disclosed that the football clubs in Spain’s top two divisions would resume training for the first time this week in a bid to restart the season in June.NAIJA LIVE TV had reported that La Liga, including other major leagues in Europe, were suspended due to the spread of coronavirus across the world.

A statement from the organizing body revealed that clubs would follow the league’s rules for resuming training, which had been agreed with Spain’s sports and health authorities in order to guarantee the safety of players, coaches, and staff.

The rules oblige players to undergo testing for the COVID-19 before they can return to their training facilities.

“These measures cover a period of approximately four weeks with different phases that, in any case, will be subject to the de-escalation process established by the government.

“Thus, together with the medical tests carried out by clubs, a staggering return to training has been implemented that will start with players training alone and with group activities prior to the return to competition, scheduled for June,” said the statement.

Latest News SAINT MIENPAMO - September 21, 2020 - 5:34 pm 0
Bola Tinubu, the National Leader of the All Progressives Congress, APC, on Monday distanced himself from reactions attributed to him on the...

I Don’t Understand Why APC Was Defeated In Edo...

Edo Election Fallout: Only respect for Buhari keeping APC together —...