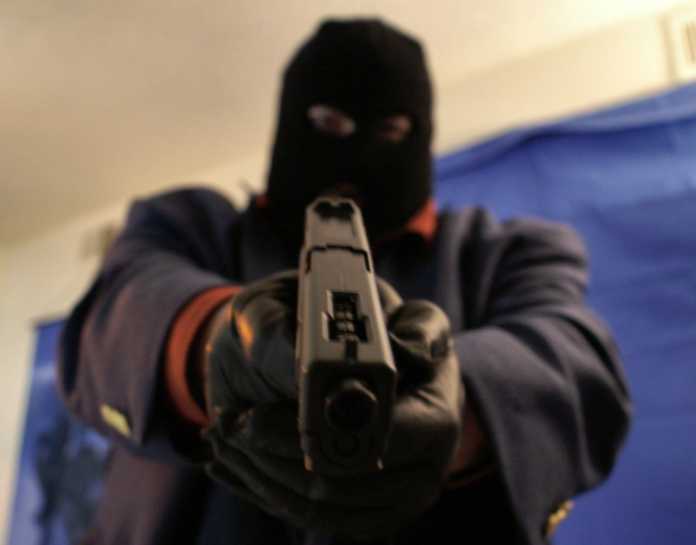 Gunmen suspected to be kidnappers have abducted the Ekiti State Commissioner for Agriculture, Mr. Folorunsho Daramola.

NAIJA LIVE TV gathered that the gunmen ambushed the commissioner who was travelling from Ado-Ekiti, the state capital, to his home town in Iye-Ekiti, Ilejemeje Local Government Area of the state and killed the driver of his vehicle before whisking him away to unknown destination.

The man that was killed was Mr. Tunji Omotosho, a councillor in the local government.

Confirming the incident, the Police Public Relations Officer (PPRO) of the state command, Mr. Sunday Abutu, said the commissioner was kidnapped alongside an unidentified woman.

According to him: “Yes, I can confirm that the Commissioner for Agriculture in Ekiti State was kidnapped today and the driver of the vehicle was shot dead by the gunmen.

“From our findings so far, he was abducted alongside a woman that we don’t know her name for now.”

The police spokesman noted that the command had commenced investigation into the incident, promising that the victims would soon be rescued.

On his part, the Commissioner for Information, Mr. Muyiwa Olumilua, who also confirmed the abduction, said Governor Kayode Fayemi has ordered security agencies in the state to rescue the kidnapped victims.

He said the Commissioner of Police, Amba Asuquo, has swung into action and the police are on the trail of the abductors with a view to securing their release.

“From initial reports, the kidnappers shot one person in his entourage, the driver of the vehicle, a serving councillor.

“Governor Kayode Fayemi has mandated the security agencies in the state to ensure their prompt and safe release, while assuring residents that adequate measures are ongoing to maintain the peace and security of the State,” he said.

Bisi Kay – The only Solution to liberate Ekiti PDP to Eldorado