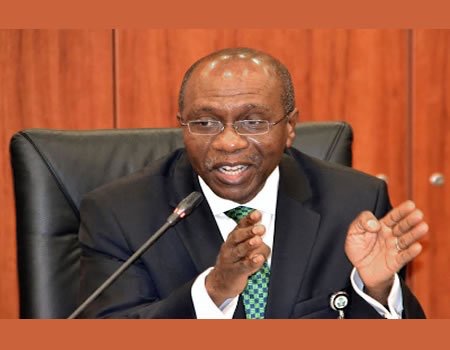 Although the policy became effective on Wednesday, The House of Representatives on Thursday told the apex bank through a resolution to suspend it.

Central Bank of Nigeria (CBN) on Friday said it was going ahead with its decision to impose charges on cash deposits and withdrawals in banks in excess of N500,000 for individuals and N3 million for corporate entities.

Answering questions from reporters shortly after the Monetary Policy Committee meeting, CBN Governor, Godwin Emefiele said the policy was not new as it was first introduced in 2012.

He stated that nationwide implementation beyond the current six pilot states would commence in March 2020.

Nobody Should Pay N50 Charges On POS Transactions, Says CBN

Girl sells off car gift from boyfriend to sponsor...