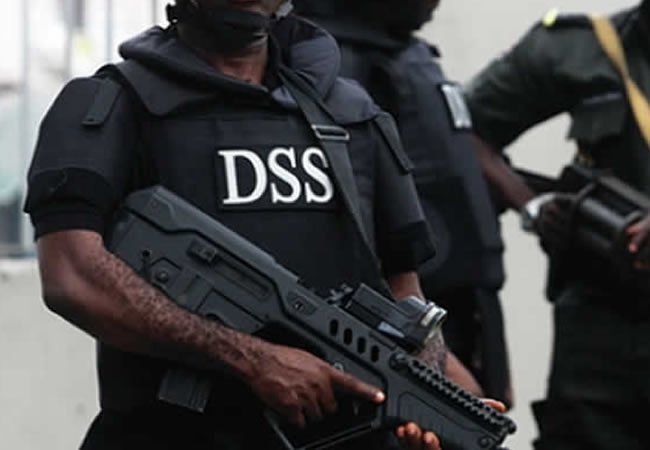 A businessman, Emeka Ngornadi, has brought the Department of State Services before the Federal High Court Abuja in his bid to enforce his fundamental human rights.

Ngornadi prayed the court to declare that his arrest and continued detention by the DSS without any probable cause violates his right to personal freedom and liberty.

In the application marked FHC/ABJ/CS/994/2021, he also prayed the court to declare that his physical and mental torture and continued detention are cruel punishments under Section 34(a) of the constitution and Article 6 of the African Charter on Human and Peoples Rights (Ratification and Enforcement) Act 2004.

Ngornadi also sought for “an order of this honourable court directing the first respondent and second respondent to immediately and unconditionally release the applicant.

“An injunction restraining the respondents whether by themselves, their servants, agents, officers or otherwise howsoever from further arresting and detaining the applicant and constituting a threat or hindrance to the applicant’s life, property, and investments and business in any manner whatsoever.”

He also demanded the payment of N10 million as general damages for the violation of his constitutional right.

In the affidavit supporting his application deposed to by a friend, it was alleged that Ngornadi was on his way from Lagos to Anambra State in April to meet with his heavily pregnant wife when he was intercepted and arrested at Ore, Ondo State, by DSS officials.

“The applicant was beaten and thoroughly tortured during the period of interrogation by the officers of the first respondent who accused the applicant of being a member of the Indigenous People of Biafra; an allegation which the applicant denied,” it read.

The affidavit also stated that the DSS had detained Ngornadi for about one month in Lagos before he was transferred to Abuja where he is currently being detained.

The affidavit also alleged that Ngornadi was forced and tortured to identify himself as a member of IPOB.

It also stated that the applicant has been denied access to his family and lawyers during his stay at the DSS facility.

The DSS and its Director-General are the first and second respondents respectively in the application before the court.

No date has been assigned yet for the hearing of the application.