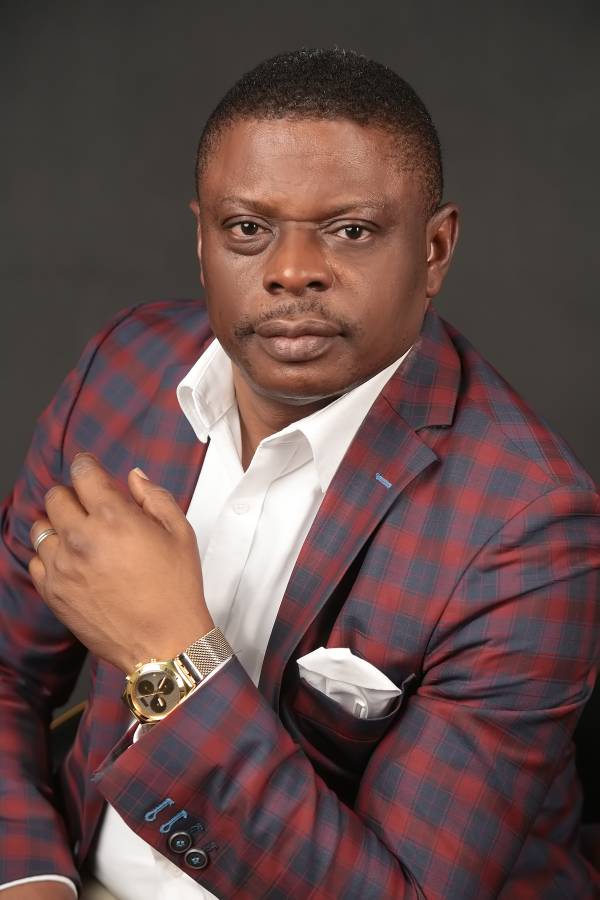 Dr Umar Gwandu, the Special Assistant on Media and Public Relations to the Minister of Justice, confirmed this in a statement on Monday in Abuja.

He said the appointment was for a fresh tenure of five years.

He said that EFCC has been operating without board members since 2015. Buhari has already directed that the names should be forwarded to the Senate for confirmation.