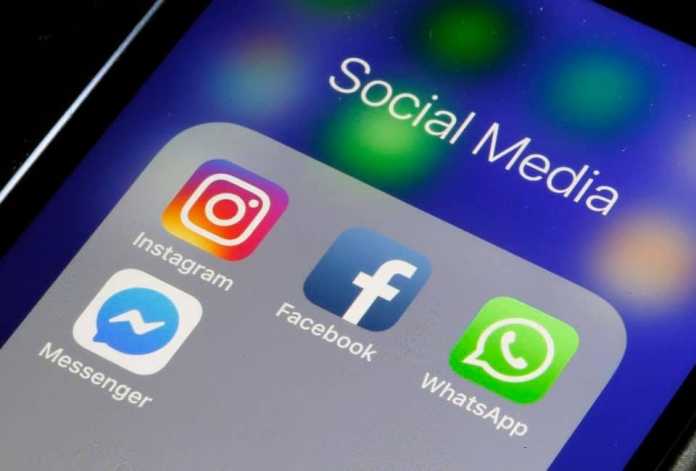 The three apps – all of which are part of the Facebook company, and share common technology – stopped working on Friday evening Nigerian time, Niger Delta Connect can confirm.

Users saw error alerts when they opened the app and were unable to send or receive messages.

Facebook’s official “platform status” page, which tracks problems for developers, indicated that the platform is “healthy” and that there was no known issues. Instagram and WhatsApp do not have their own devoted server status pages, though their official Twitter accounts have occasionally posted about major outages.

The company has been hit by a small number of significant outages in recent years. As the three apps have become more closely intertwined, those outages have become larger, since a problem on one of the platforms usually means that all three go down.

In March 2019, it was hit by the biggest technical issue in its recent history, as all of Facebook’s apps went down for more than a day. Such outages demonstrated the vast reach of Facebook, too: not only were all three of its own apps broken, but it also affected everything from its virtual reality platform Oculus to third-party sites that use its login tools such as Spotify and Tinder.

WhatsApp reassures of privacy as users flock to Telegram, Signal

WhatsApp will be incompatible with these iPhone and Android from 2021