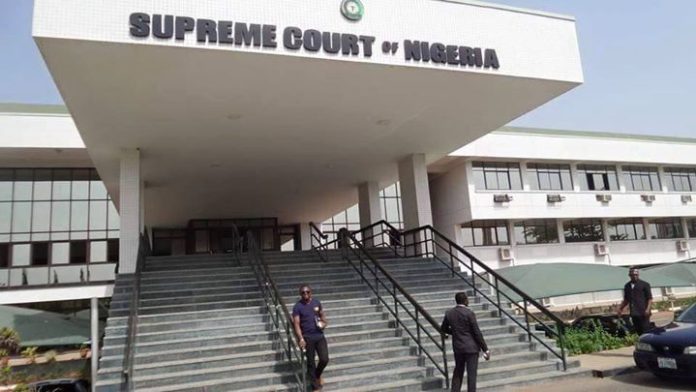 The Supreme Court of Nigeria, on Friday upheld the decision of the Independent National Electoral Commission (INEC) to de-register 22 political parties.

The electoral body had scrapped and banned the political parties from contesting in elections in 2020.
Justice Ejembi Eko in his ruling on Friday, voided and set aside the judgment of the Court of Appeal which had nullified the de-registration.

According to Justice Eko, the Court of Appeal ruled in favour of the affected parties without hearing from other parties in the matter.
“This appeal by INEC is meritorious and is hereby allowed. The decision of the court below is set aside.”