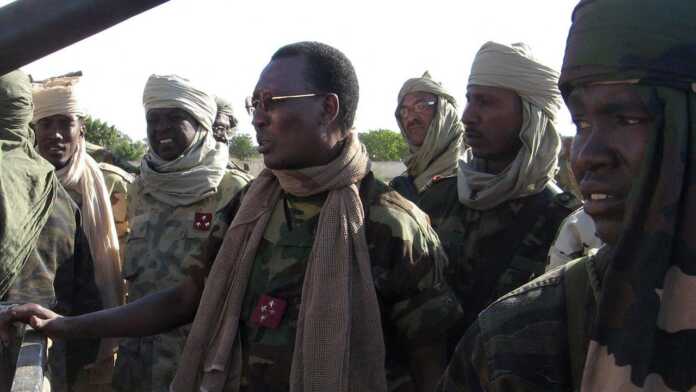 Chad’s President Idriss Deby has died of injuries he suffered on the frontline, the country’s army said on Tuesday.

He sustained the injuries while commanding his army in fighting against rebels in the north over the weekend, a spokesman announced on state television.

The 68-year-old Deby was projected on Monday to have won the latest presidential election in the country, the provisional results released on Monday showed.

The results showed Deby scored 79.3 percent of the vote in the April 11 election.

BREAKING: Son of killed Chad president to take over as military head