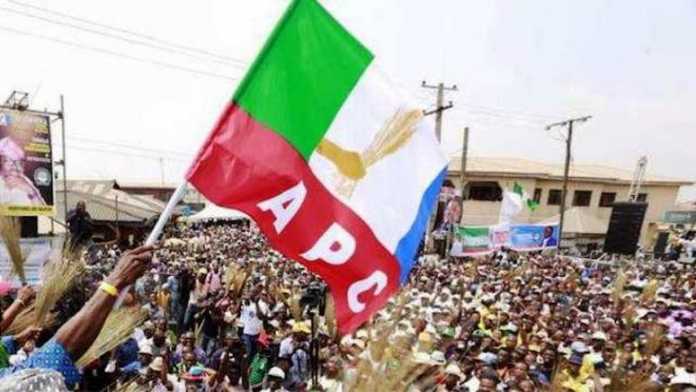 The crisis rocking the Niger state chapter of the All Progressives Congress (APC) took a new turn on Thursday as a meeting of 22 APC local government Chairmen sacked the Chairman, Engineer Jubril Imam and two other officers.

The meeting which was held in Haske hotel had over 85 per cent of the members of the State Executive Committee of APC including 22 out of 25 APC local government chairmen, 25 secretaries and 27 out of the 33 members of the executive committee.

The two others removed include the Secretary of the party, Barrister Mohammed Liman and the Treasurer, Dr Shafi Abdulsalami.

The meeting was presided by the State Deputy Chairman, Alhaji Ali Kapenter where decision to replace the Niger state Chairman with Alhaji Aliyu Saidu Galkogo was taken. Assistant State Youth leader, Sulaiman Abdullahi replaced Alhaji Mohammed Liman as Secretary while the Treasurer, Dr Shafi Abdusalami was replaced by Saidu Madaki from the Wushishi local government area of the party.

However, the Chairman, Engineer Jibrin Imam in a swift reaction described those that took the action as “jokers” saying that “they have no legal right to take such action”.

It would be recalled that the Niger state APC has been bedeviled with crisis for more than a month with some members accusing the Chairman, the secretary and Treasurer of financial misappropriation, abuse of office and inability to account for over N872 million generated in the past between 2014 to 2019.

The crisis got to the extent that the Chairman was detained by the Police over the accusation but was released on bail.