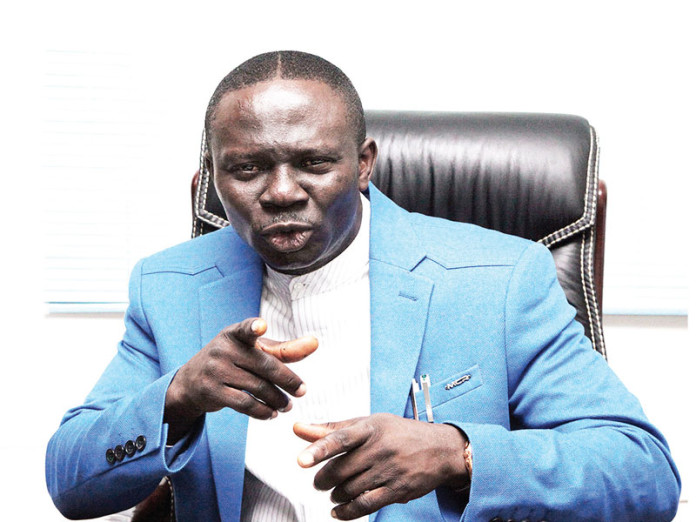 The Edo State Chapter of the Peoples Democratic Party PDP has suspended one of its members Kassim Afegbua for a period of one month effective from August 2, 2020

State Chairman of the party, Tony Aziegbemi had also directed the local government chairman of Etsako East to set up a disciplinary committee to investigate the allegations against Afegbua.

The composition of the disciplinary committee is expected to be announced soon.