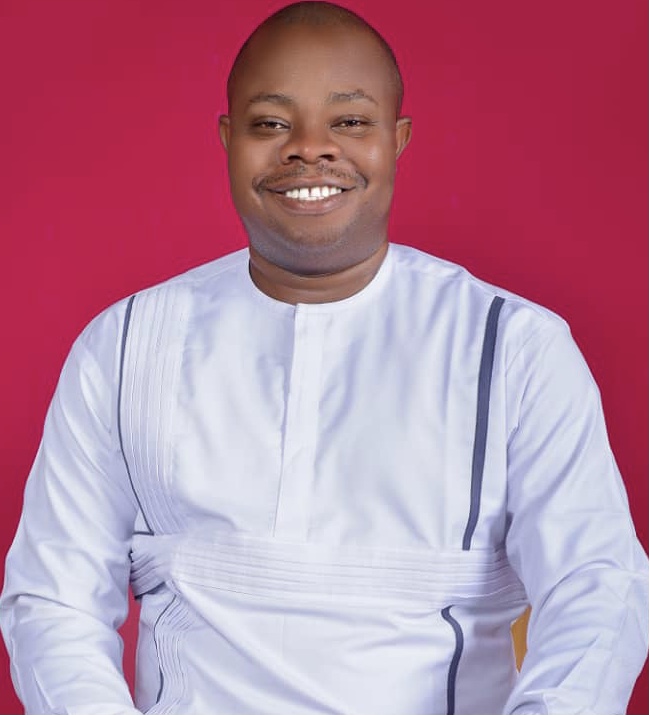 An All Progressive Congress (APC) Stalwart,
Hon. Engr Ifeanyi Obidife, The convener, OAU Warriors For Andy Ubah has lambasted the ruling All Progressive Grand Alliance (APGA) for it’s abysmally failure and performance in the governance of Anambra State describing the APGA Government as a bunch of Political brigands whose stock in trade is pilfering and plundering of the resources of Anambra State.

Hon. Engr. Obidife expressed sadness that Anambra is in a sorry state with near collapse of infrastructure and entronement of nepotism into governance.

In his own words, Hon. Engr. Ifeanyi Obidife thundered questioning thus, “APGA led Government are nothing but Political bringandages, where are all the statutory allocations, local government fund and several money that this Government has borrowed. Move round the state and you will not see any sign to show that Anambra State has received such amount of billions of Naira.

This government of lies told the world that Anambra State exported and earned N5 million dollars in exportation of Ugu, (pumpkin) leaves, Onugbu (Bitter Leaves) and has received payment to export 10,000,000 tubers of yam. Ndi Anambra demands to know how much the state has earned from the so called exportation”.

The Convener OAU Warriors For Andy Uba
urged Ndi Anambra to wake up from Political slumber and reject APGA with it’s Candidates in the Forthcoming November 6 Guber Election.

He assured Ndi Anambra that Dr. Emmanuel Andy Uba carries a divine mandate orchestrated by God to liberate Ndi Anambra from the shackles of brigands who are hell bent in exploiting the state.

He urged Ndi Anambra to vote for the All Progressive Congress (APC) and to support Dr. Emmanuel Andy Ubah resolve to rebuild the Moribund Anambra State.