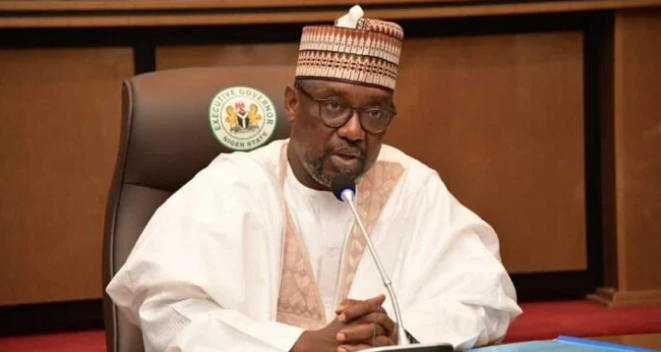 Speaking when he visited an Internally Displaced Persons Camp on Monday, the governor said the terrorists took control of a part of the state after the Federal Government failed in the bid to effectively secure the state.

Benue University Students Abducted on campus
Attacks: Police deploy helicopters to Imo
He said he reached out to the Federal Government on different occasions but nothing fruitful came out of the process.

Bello warned that the Boko Haram terrorists are trying to make Kaure in Shirroro Local Government Area of the state their headquarters like they did to Sambisa forest in Borno State.

He, however, said while Sambisa forest is several kilometres from Abuja, Kaure is only two hours from the nation’s capital.

“I have been engaging the federal government and unfortunately it has gotten to this stage and if care is not taken, even Abuja is not safe. We have been saying this for long and all efforts have been in vain.”

Addressing the issue of large number of displaced persons in the camp Bello, said some of them had started returning home adding that the vast majority of them will have to remain in the camp because their villages and towns have been taken over by bandits.