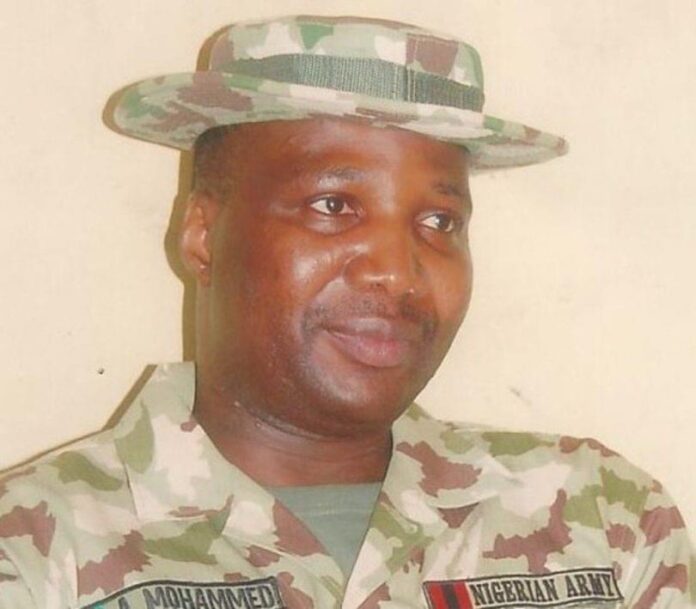 The Nigerian Army’s seeming disregard for rule of law has come to the fore again with another revelation regarding Lt. Colonel Abdulfatai Mohammed, a Boko Haram nightmare.

The military unit is refusing to reinstate him in spite of separate court judgements and National Assembly intervention.

His fate is similar to that of Colonel Auwal Suleiman, who also won a lawsuit against the army but yet to be reabsorbed.

Like Suleiman that led the arrest of 377 insurgents in 2009, Mohammed coordinated the annihilation of over 200 terrorists in a 2014 operation in Konduga, Borno State.

The duo are among 38 officers compulsorily retired by the Army in June 2016 without a query or indictment for any offence.