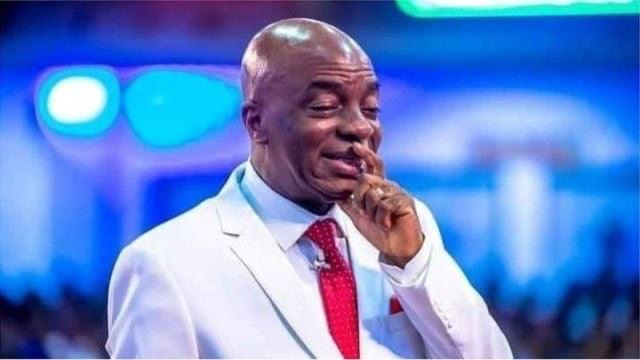 Another pastor, who was among the 40 sacked pastors by Bishop David Oyedepo’s Living Faith Church, has accused the church of paying pastors who were graduates N38,000.

Naija News recalls Peter Godwin, who claimed to be a former pastor of the church, had alleged that he was sacked for failing to make enough money.

The former pastor said he alongside forty of his colleagues were invited by the state pastor on July 1, 2021, and were all sacked over low income in their branches.