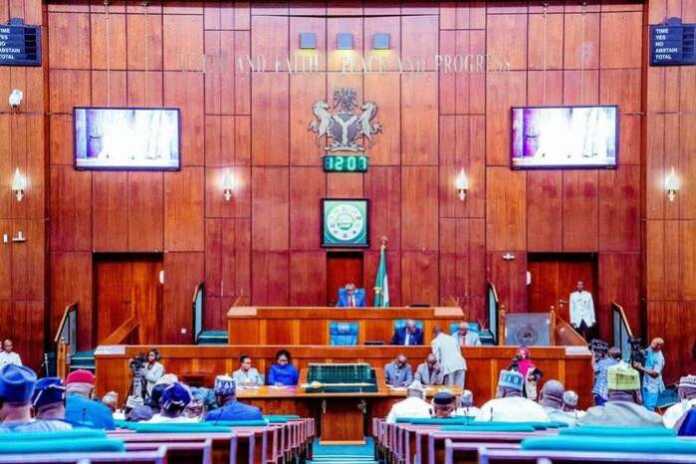 The House of Representatives, Tuesday, intervened in the conflict between telecommunication companies and banks over N42billion debts from Unstructured Supplementary Service Data(USSD).

The Deputy Chairman of the House of Representatives Committee on Communication, Hon Idem Unyime, on Friday assured that Nigerians will soon get pay-as-you-go services for digital satellite television.

Unyime gave the assurance as a Bill for an Act to amend the National Broadcasting Commission Act, co-sponsored by himself, Hon Odebunmi Olusegun and Hon Dachung Musa Bagos, scaled second reading.

Unyime while appealing to Nigerians to be patient as the Bill will soon be passed into law, said when passed, it will also give the NBC the power to fix prices for digital television.

He expressed optimism that the proposed legislation would be passed into law as quickly as possible to assuage the inconvenience Nigerians have so far endured as far as cable television is concerned.

The Bill, he said, would also break the monopoly in the broadcasting sub-sector and create more employment with more investors coming in.

He said following the cries of Nigerians about the current payment arrangement, they had taken up the assignment and directed the NBC, which is the regulator of the broadcasting industry, to implement the pay-as-you-go service.

Unyime said following this bottleneck, they had to resort to amend the Act that regulates the NBC, so it can have full powers to call the digital television service providers to order when it comes to pricing policy in Nigeria.

Multichoice Clears Air On Why All Stations Are On For Viewers

JUST IN: Nigerian Government To Investigate DSTV, Others