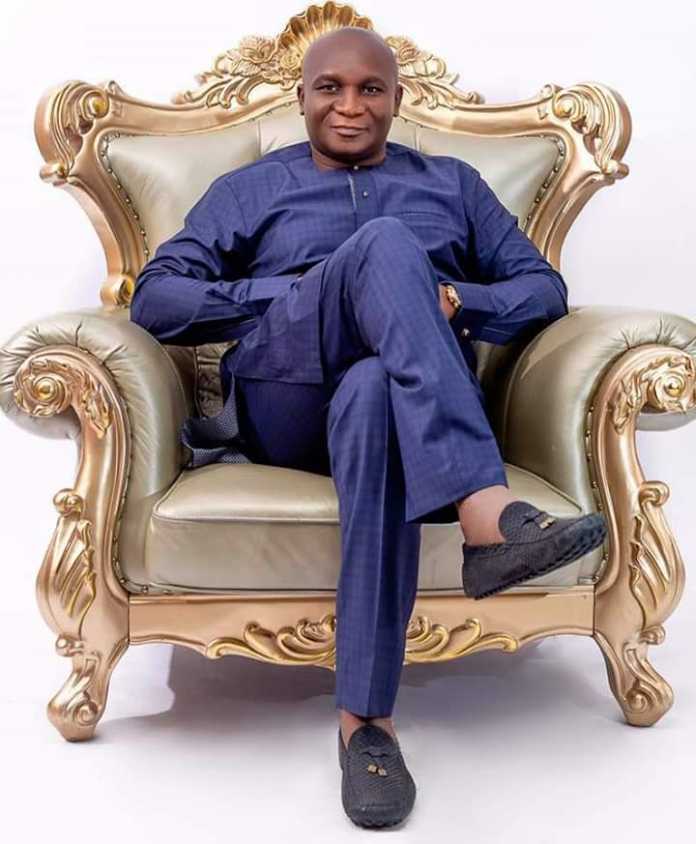 Joseph was sold by his brothers into slavery, he later became the prime minister of Egypt who helped his people out on arrival in Egypt, and when his brothers thought he was going to be vengeful, he said to them in Genesis 50:20-21 “20. Even though you intended to do harm to me, God intended it for good, in order to preserve a numerous people, as he is doing today. 21. So have no fear; I myself will provide for you and your little ones.” In this way he reassured them, speaking kindly to them. At this point, there was famine in the land of Israel .

Later the children of Israel became enslaved in Egypt and the Lord sent Moses to Pharaoh to tell him to let his people go. Pharaoh agreed and when the children of Israel set out on their way to the promise land, Pharaoh had a change of heart and decided to go after the Israelites.
On getting to the Red Sea the Israelites saw the Egyptians approaching and Moses said to the people, “Do not be afraid. Stand still, and see the salvation of the LORD, which He will accomplish for you today. For the Egyptians whom you see today, you shall see again no more forever., Exodus 14:13“ the Lord made a way for the Israelites to cross while Pharaoh and his men drowned.

IN SIMILARITY TO THE CASE OF BAYELSA STATE .

(1) CHIEF TIMIPRE SYLVA AS THE JOSEPH OF BAYELSA STATE:
Chief Timipre Sylva is the ( Joseph) of Bayelsa State, who was condemned and sold by his brothers to the Northerners. Today he is in a Northerner’s palace (cabinet) as minister of Petroleum (state) presiding over the mainstay of our economy to feed his brothers after forgiving everyone who sold him out. Just like Joseph who became Prime Minister in (Pharaoh’s palace in Egypt) to help his brothers.

(2) CHIEF TIMIPRE SYLVA AS THE MOSES OF BAYELSA STATE:
Again in this script, Chief Timipre Sylva is casting as “Moses” who is leading the people of Bayelsa State to the promise land as the leader of APC.
(a) SYMBOLISM 1.
The victory of APC on November 16th 2019, marked Sylva (Moses) approaching Pharaoh to let his people go .
(b) SYMBOLISM 2.
The Supreme Court ruling on the 13th February 2020, symbolize the change of heart by Pharaoh who decided to go after the Israelites and later drowned in the Red Sea .
REALITY:
In the event that the judgement of the Supreme Court is reversed which I believe, that means the duo of PDP Senators will loose their seats in the Senate after taking oat of office, as Governor and Deputy. Meaning the loss will be greater by losing the Governorship and two senate seats . This will symbolize the total collapse of Dickson and PDP in Bayelsa State like Pharaoh drowned with his soldiers in the Red Sea. And at that point , the liberation of our state can be complete.
Then Chief Timipre Sylva can be bold to say “ the Egyptians we see today, we shall see them no more “

THE JUDICIARY HAVE SPOKEN, LETS WAIT TO HEAR FROM GOD.