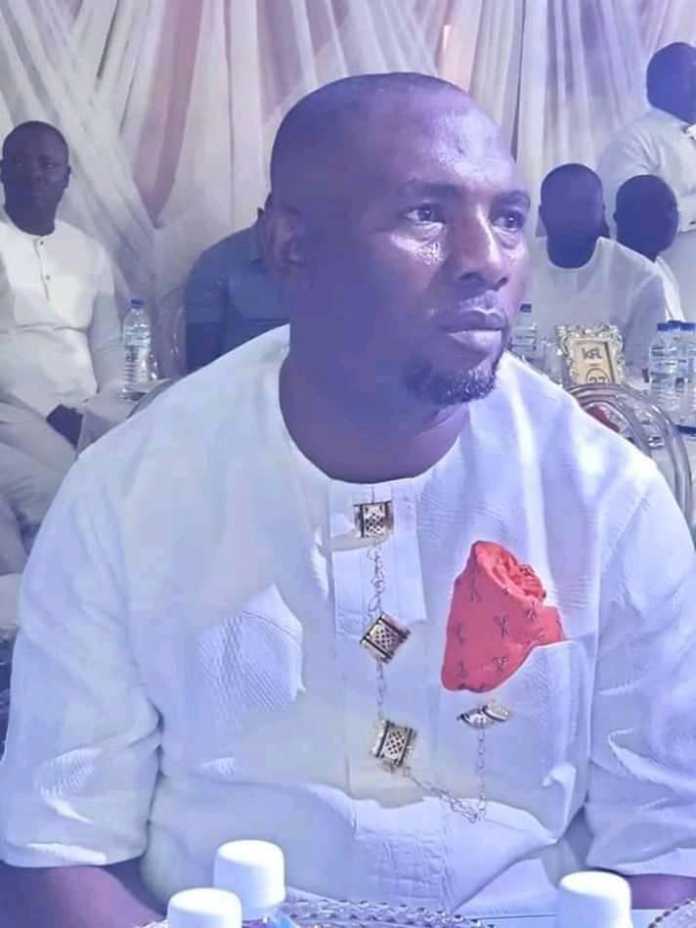 The leader, Otita Transformation Movement, also known as, Otita Force Prince Hon. Gabriel Jonah has officially notified the PDP of his withdrawal from the party.

In a letter signed by Gabriel Jonah and addressed to the PDP Ward III Chairman, Nembe LGA, the Otita force principal expressed gratitude to the leadership of the PDP for allowing him the opportunity to serve the party as a former active member.

He however didn’t explain the reason behind his decision for leaving the PDP barely two months to the crucial Bayelsa Governorship election.

Clearly the exit of Prince Gabriel Jonah form the PDP will mean a mass exodus of his teeming followers who see a direction in his path.

Information Available to NAIJA LIVE TV is that Prince Gabriel will formally Join the APC in a Large gathering and the Minister for Petroleum and Leader of APC in Bayelsa Chief Timipre Sylva to receive him.

When Supreme Courts Set Aside Their Own Judgements