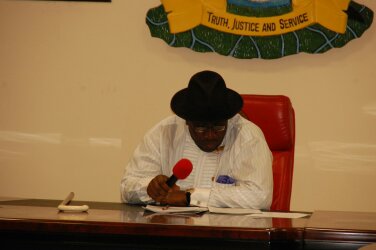 …URGES PARENTS TO CAUTION CHILDREN AGAINST BEING USED BY MISCHIEF MAKERS

The Government òf Bayelsa State has condemned the violence and attack on the state-owned Niger Delta University, Wilberforce Island, by some hoodlums on Tuesday.

In a statement on Tuesday, the Special Adviser to the Governor on Media Relations Mr. Fidelis Soriwei, blamed opposition political leaders for the mobilization of the hoodlums who barricaded the gate and disrupted academic activities in the institution last week to protest the retirement of some overaged and redundant personnel. 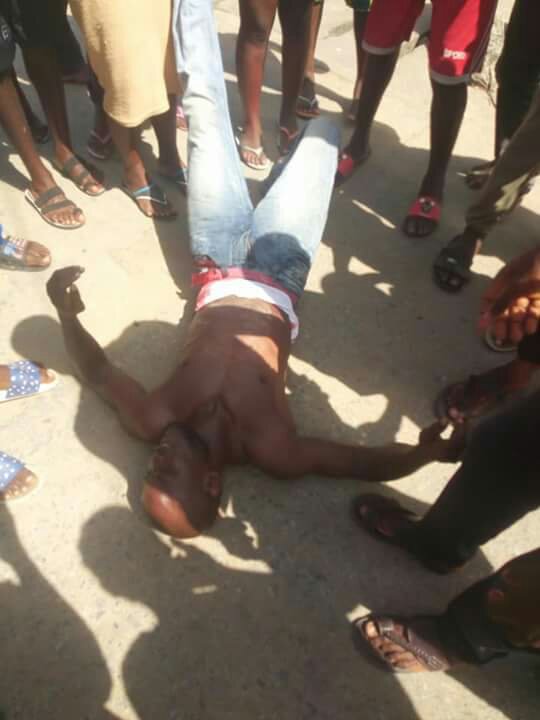 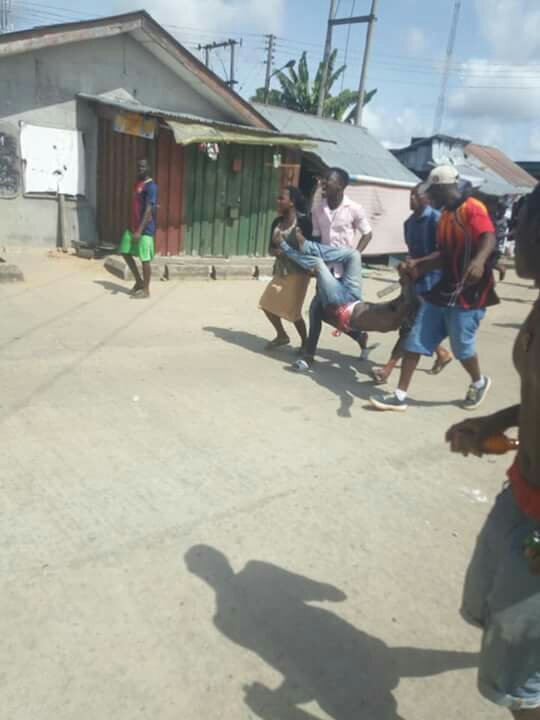 Soriwei said that the unscrupulous politicians were taking advantage of the ignorance of young people and hoodlums to sustain a protest against the decision of the Governing Council and management of the NDU.

The Governor’s Aide accused the opposition politicians of mobilizing and arming the hoodlums to disrupt academic activities of the institution by forcibly disrupting the university activities for close to two weeks .

He said that it was rather unfortunate that unpatriotic elements would launch sustained attacks on the university even when negotiations on the retired over-aged and redundant personnel had been concluded and agreement reached with the host communities on the matter.

Soriwei said that the government had been patient on the activities of the hoodlums who blocked and mounted canopies on major roads in and outside Amassoma. 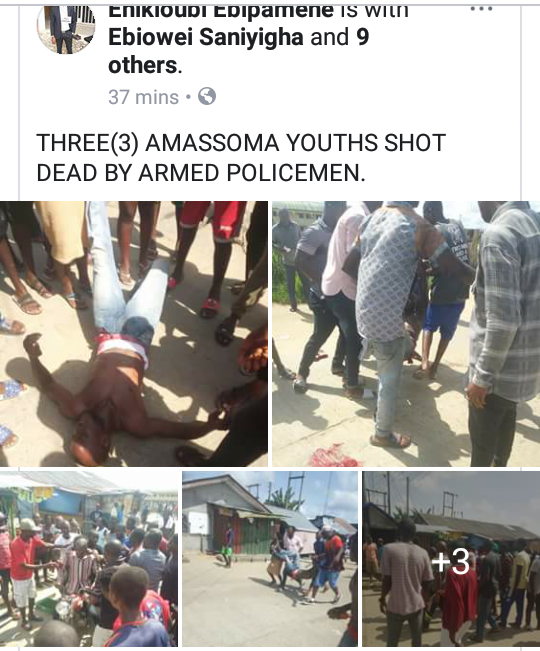 The Governor’s Aide noted further that the hoodlums attacked a detachment of policemen who were deployed to the NDU and injured some of them on Tuesday. The hoodlums also attacked and ransacked the Amassoma Police Station.

He said, “The Bayelsa State Government has condemned in strong terms the violence unleashed on the Niger Delta University and its environs by some hoodlums who are funded, mobilized and armed by unscrupulous opposition political leaders.

“These mischief makers have mobilized, funded and armed hoodlums to disrupt academic activities in the school, and forcibly closed it down even when negotiations on the recent retirement of overaged personnel of the institution have been concluded and agreements reached.

“These hoodlums have for the past one week stopped free movement of vehicles and persons on public roads. They disrupted conduct of businesses in and around Amassoma by putting canopies on major roads to pander to political interests who are desperate to tarnish the good image of the government.” 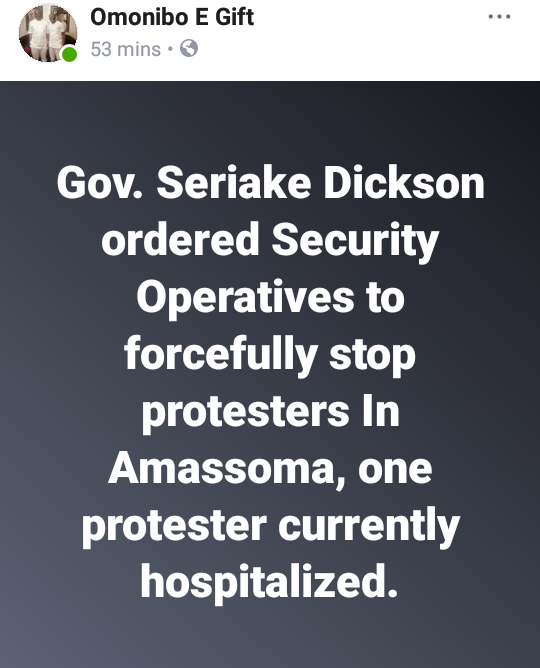 Soriwei called on parents to prevail on their wards against being used by politicians to tarnish the good image of the government to create a non-existent atmosphere of insecurity in the state.

He called on the people of Amassoma and other communities which are host to state-owned tertiaries institutions to note that these institutions are the collective properties and investments of everyone in Bayelsa and are not owned by any particular host community.

He stressed that the government has a responsibility to protect lives and properties in an around the institutions and would not fail in that responsibility.

Soriwei who urged the people to refrain from violence stated further that the government had laid down a mechanism to address genuine complaints and advised aggrieved people to take advantage of that.

He called on the various communities to ensure the provision of the conducive security environment as part of their contributions to the massive government investments in their communities.

Soriwei stated also that the government has issued a directive to the security agencies to ensure that all armed hoodlums are apprehended and made to face the law.

According to him, the hoodlums disrupted construction work in the university as they prevented workers and contractors from working on ongoing multi billion projects such as the Senate building and a network of roads within the campus.

He said that politicians had over the years exploited the NDU as a hotbed for crisis adding that government would not allows anybody to create an atmosphere of insecurity in the university.

He stated further that the government was determined to make the NDU a world class university especially with the massive investments being made in the institution.

He urged law abiding residents of Amassoma to go about their lawful duties and to cooperate with the security personnel who are in the community to protect them.

He said that there is no going back on the ongoing implementation of reforms in the public sector which designed to reduce waste, weed out overaged and fraudulent personnel and create vacancies for a younger generation of Bayelsans.

He added that the process of recruitment in the public service would soon commence.