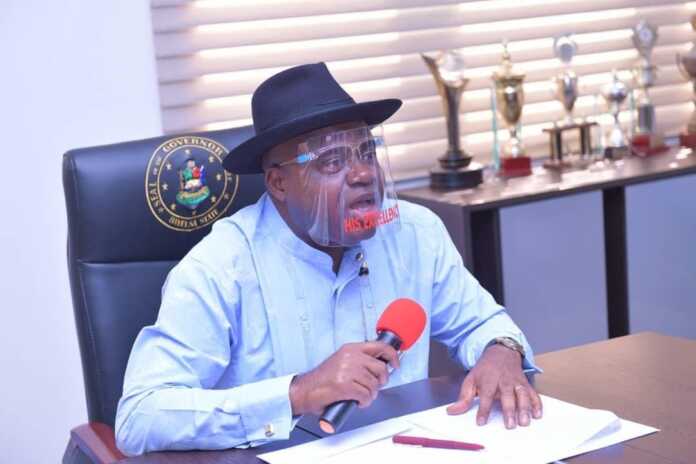 SWEARING IN OF COMMISSIONER-DESIGNATES

The Bayelsa State Governor, Senator Douye Diri, will on Tuesday, August 25, 2020 swear in the 24 Commissioner-Designates that were last week screened and cleared by the state House of Assembly.

The swearing-in ceremony will take place at the Executive Chambers inside Government House, Yenagoa at Noon.

The Commissioner-Designates with only ONE Guest are expected to be seated by 11.30am.