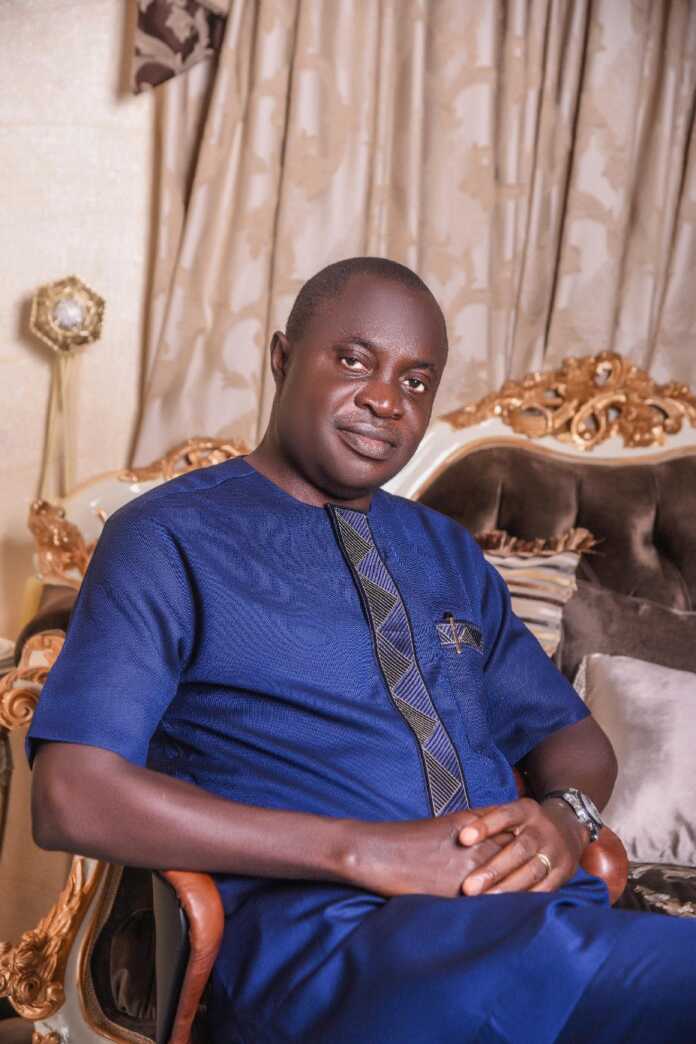 The Bayelsa State House of Assembly has on Tuesday expressed concern over the drastic leakages and drop in the State Internally Generated revenue from over N70 million to N16billion per annum.

According to the Assembly members, the poor rating of the State Internal Revenue second to the troubled Bornu State is disturbing due to the rising need by the State for more finances to finance development projects.

Also Chief Douglas Awululu (Nembe 3),Hon. Oboku Oforji (Yenagoa 1) and Hon. Wisdom Fafi (Kolga 2), argued that there is the need to invite the revenue collectors and the State Revenue board to a joint Committee of the House and find a way to improve the internal revenue of the state.

The House members noted with concern the fact that the revenue base is made up of 85 per cent PAYE tax and 15 per cent tax from private business owners in the state, the State can not be robbing Peter to pay Paul in the area of providing basic ammenities in the state.

Speaking on the motion moved by Hon. Oyinke Godless Nanatumieyeseigha (Sagbama 1) on the floor of the House, raised the need to re-energise the State Internally Generated Revenue apparatus for improved service delivery and blockage of leakages.

According to motion, the State is ranked as one of the least state with reasonable internally generated revenue is no news, ” the 2020 National Bureau of Statistic mid-year IGR report rank Bayelsa 26th among all states of the Federation, just a step above war torn Borno State.”

According to the motion, “with the need to improve on our limited physical infrastructure to attract investors and meet the prosperity for all goal of our current administration, there is need for us to go beyond lip service and put the ball rolling.”

“Awre that in recent years, there seem to have been an increase in IGR in the state from about N70 million to N16billion per annum, but. Interestingly, P. A. Y. E tax account for more that 80 per cent while other sectors like Direct Assessment, Road Taxes, MDAs and other taxes has seen only marginal increase. “

A member of the Assembly representing Ekeremor 1 and Chairman, House Committee on Information, Hon. Tare Porri described the motion as timely and a welcome development.

The House members led by the Speaker, Rt. Hon. Abraham Ngobere agreed in a resolution to summon the Chairman of the State Revenue Board, Dr. Nibofa Ayawe to appear before the joint House Committee on Finances, Public Accounts and Revenue.