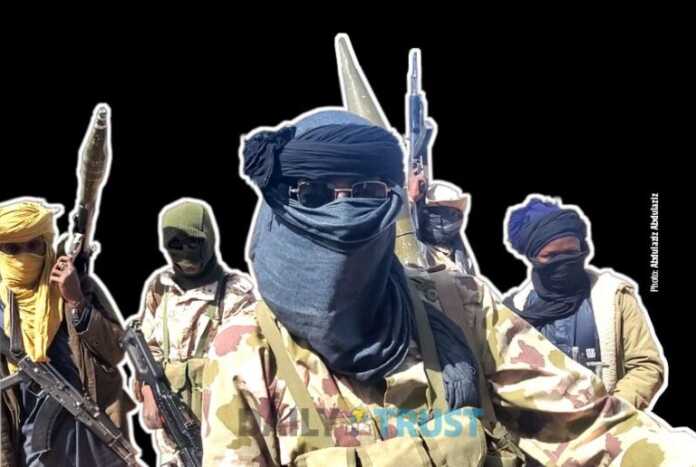 Bandits have attacked a community market in Shiroro Local Government Area of Niger State, killing five vigilantes’, and many others injured.

It was gathered that the bandits who launched the attack on Monday morning, also invaded Beri, Beri-Kago, Gatawi, Kini, Bmada and other adjoining villages in Manta District of the local government area.

When contacted for confirmation, the state’s Police Public Relations Officer, DSP Wasiu Abiodun told our correspondent that he needed time to make inquiries into the attack.

However, the leader of Concerned Shiroro Youths, Sani Abubakar Yusuf Kokki confirmed the attack to reporters.

He lamented that residents of the LG have been compelled to experience the attack on a daily basis.