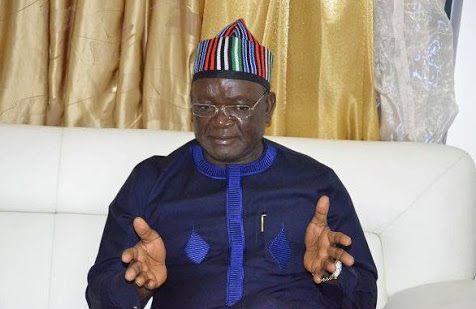 A former chieftain of the All Progressives Congress, APC, John Akperashi, has said the average Benue man sees the party as “a Miyetti Allah party that has preference for cows over human beings”.

He said this while noting that the ruling party has more values for cows than human beings.

Speaking with journalists in Makurdi, the Benue State capital, Akperashi admonished the State Governor, Samuel Ortom to seek an alternative platform to actualise his second term aspiration, otherwise he would lose woefully.

The former APC chieftain also said all indices are against the Governor, who “has no structure in the party.”

He said, “To an average Benue person, the APC is seen as Miyetti Allah party that has preference for cows over human beings.

“The party lacks credibility and is insensitive to the plight of the people.