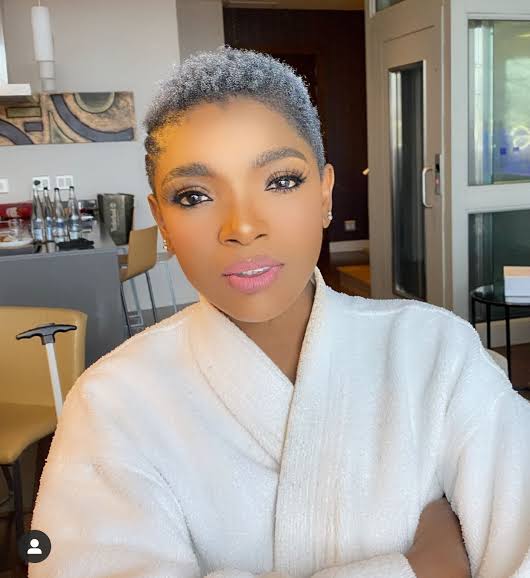 Tuface’s wife, Annie Idibia has been accused of sleeping with her colleague’s husband

A blogger who claimed to have inside sources has alleged that Annie was sleeping with actress, Sylvia Edem’s husband.

In a report posted on her Instagram page, the blogger known as TrapSelena also claimed that Annie is a violent person who once hit the iconic musician with a fire extinguisher over claims that he was having sex with Pero Adeniyi.

The report also alleges that their fight was so violent that soldiers had to be invited to intervene and separate both of them.

Away from that, Bobrisky was allegedly spotted recently trying to flee the country but was stopped right on his track after he was subjected to intense interrogation by US Embassy.

This wild allegation was shared by Gistlovers, the anonymous blogger who has been tormenting celebs for some time now on Instagram. The source claimed Bobrisky was questioned on his source of income and revealed he has been selling skincare products for the past eight years.

Gistlovers further added that Bobrisky was spotted at the US embassy in a red dress while advising those having a business with Bobrisky to collect their money before he escaped.