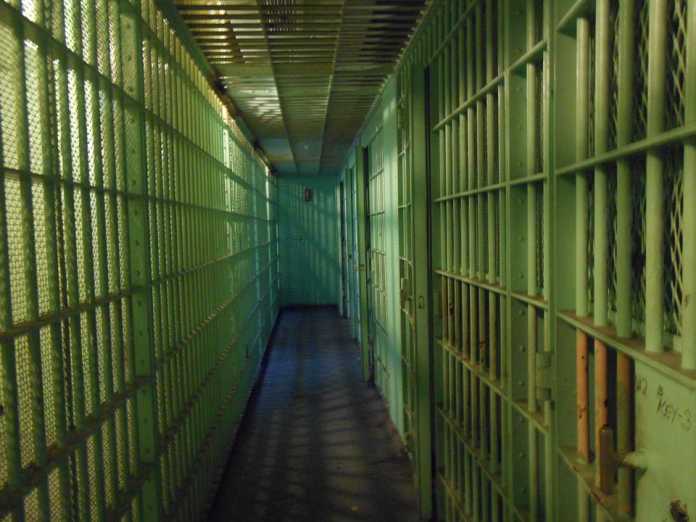 Amnesty International has demanded immediate and unconditional release of Kufre Carter, a journalist based in Uyo, from the Department of State Security custody in Akwa Ibom State.

The rights group, in a Twitter post on May 23, said Carter had been unlawfully detained by the DSS on the order of Akwa Ibom State Governor Udom Emmanuel since April 27.

It said the DSS refused to release the journalist despite a court order for his release on bail – and even after fulfilling all the bail conditions.

Carter, who works with a local radio station, XL109.6 in Uyo, was arrested by the DSS in Uyo and charged with defamation for “castigating” the Commissioner for Health in the state, Dominic Ukpong, over his handling of the fight against COVID-19 in the state, Premium Times reported.

He was granted N3m bail by a magistrate and was required to provide a surety who must be either a permanent secretary with the Akwa Ibom government or a civil servant of grade level 17 and attestation letter from his village head. He was unable to meet the bail conditions.

His lawyer, Inibehe Effiong, had approached a High Court in Uyo and got the conditions reduced. The judge, Archibong Archibong, ruled that Mr Carter should be admitted to N200,000 bail.

Effiong had reportedly alleged that the DSS refused to release the journalist because the Attorney-General of Akwa Ibom State, Mr Nwoko, wrote a letter to them, instructing the agency not to honour the court order.

Nwoko had, however, denied writing any letter to the DSS or influencing its decision.

Amnesty International alleged that Carter’s lawyers and family had been denied access to him.

“We are calling on the authorities to immediately and unconditionally release him,” the rights group said.