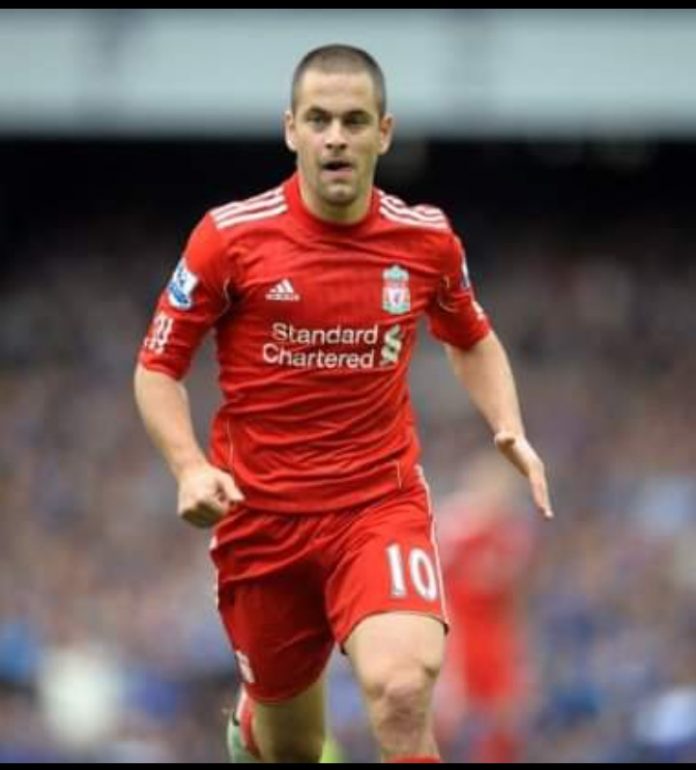 Joe Cole, who came through West Ham’s youth system before spells at Liverpool, Lille, Aston Villa and Coventry City, has played for United Soccer League side Tampa Bay Rowdies since 2016.

“It has been a dream come true. All of it,” said Cole. “I hope the next two decades are as special as my last 20 years as a professional have been.”

In 2003, he joined Chelsea, with whom he won three Premier League titles and two FA Cups and reached the 2007-08 Champions League final.

He spent seven seasons at Stamford Bridge, playing more than 280 games in all competitions.

“Winning trophies at Chelsea was particularly special for me,” said Cole.

“Those memories will live with me forever.”

‘Being a professional footballer is an honour’.

He played at the 2002, 2006 and 2010 World Cups, making his final England appearance at the latter tournament in South Africa.

“There are key moments in every professional’s career.

One of mine came when I was a young West Ham player,” Cole said.

“A senior pro, who was nearing his own retirement, said to me, ‘Enjoy every game, young man.

It goes by in the blink of an eye and you’ll miss it badly after it’s gone’.” He was right.

Those words resonate even more now than they did back then.

I tried to play and live by his advice every single day because being a professional footballer is an absolute honour.”

Described as “the next Gazza” because of his style similar to former England midfielder Paul Gascoigne, Cole was known for his flair on the pitch.

He was also devoted to football, even asking then West Ham manager Harry Redknapp if he could avoid doing media interviews in order to focus on his football.

But it was at Chelsea – under the guidance of boss Jose Mourinho – where Cole enjoyed most success.

One of his most memorable moments came in Chelsea’s 3-0 win over Manchester United to win the 2005-06 Premier League title.

Collecting the ball with his back to goal 25 yards out, he beat three defenders before shooting past the goalkeeper.

That summer also brought Cole perhaps the goal of his career in an England shirt, a dipping volley against Sweden at the World Cup in Germany.

“As a fan, I loved watching wholehearted, skilful players and this is what inspired me,” Cole said.

“I remembered what was special for me when I was sitting in the stands watching games and I tried to replicate this.

I hope I was able to do this for some of the fans and people who have watched my games over the years.”

Reaction to his retirement

Chelsea midfielder Eden Hazard: “I spoke to him before I signed for Chelsea (when the pair were both at Lille).

“Every day, seriously, he was telling me that Chelsea was the best club for me.

“He said Chelsea was a big club where you can win trophies every season. For that reason I signed, so thank you, Joe Cole!”