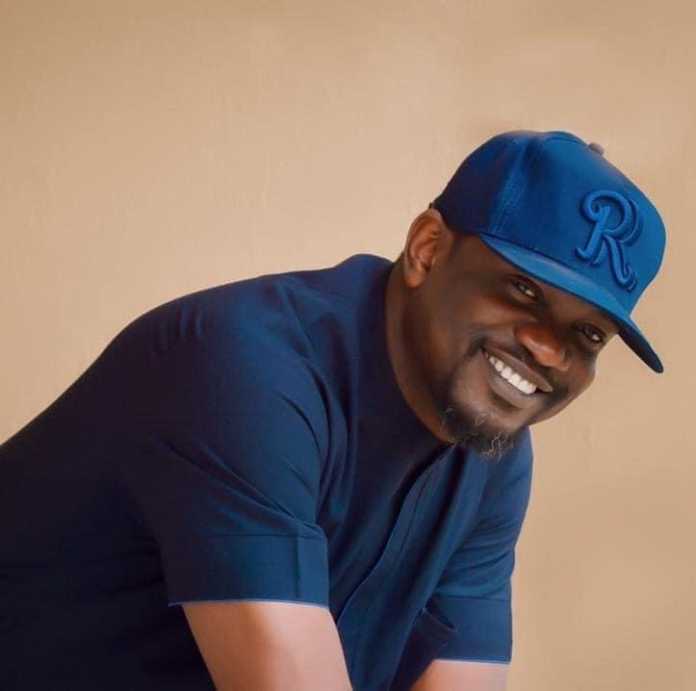 The son, Hon. Embeleakpo, issued by his media Aide, Dr. Nikade Anderson, confirmed that on Tuesday reveals that the abductors handed over octogenarian at Otuokpoti river in Ogbia Local Government Area at about 1am Tuesday, after making series of contacts with the family towards securing his release.

Hon. Embeleakpo while noting that his father is receiving medical attention to ascertain his health status, expresses appreciation to God over the safe return of his father.

Confirming the development, authorities of the Bayelsa State Police Command, a combined efforts by security agencies led to the arrest of one Commander Mummy Reuben, who was the mastermind of the kidnap.

The police spokesperson, Asinim Butswat, noted that the suspect has confessed to how he conspired with others to carry out the Kidnap.

The Commissioner of Police Bayelsa State Command, CP Mike Okoli has however rejigged the security strategy of the Command to reduce crime to the barest minimum in Bayelsa State. Investigation is underway to arrest other fleeing suspects” .

NAIJA LIVE TV recalled that Pa Alale was whisked away from his countryhome residence at Agbere in the early hours of Friday, 8th of May, 2020 by unknown gunmen.