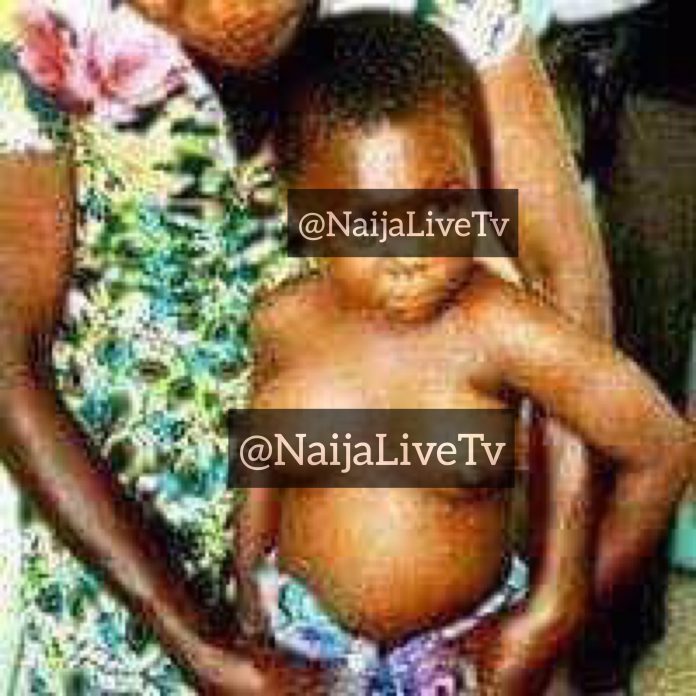 An incident which can aptly be tagged as most outrageous happened in the north central state of Plateau, Nigeria.

In a remote and sleepy hamlet of Kanke local government, a little girl of Five was found to be pregnant.

According to the child’s parents, the perpetrator of the bizzare act is not known but the police has begun an inquiry with the view to fathom the identity of the mystery man or men behind the heinous crime.

Speaking further, the Father of the girl told newsmen that until few months ago,the poor child began to complain of excruciating pains in her groin which they didn’t pay commensurate attention to.

After a while,they noticed that her breasts were developing, all of which they attributed to early adolescence precocity.

Their fears was confirmed after tests were carried out on her when they noticed her protuberant tummy.

The pregnancy test came back with a positive verdict. The locals and family of the girl are still in a quandary.

Court sentences farmer to 1 year in prison for absconding with deceased’s woman N17,000 In Plateau