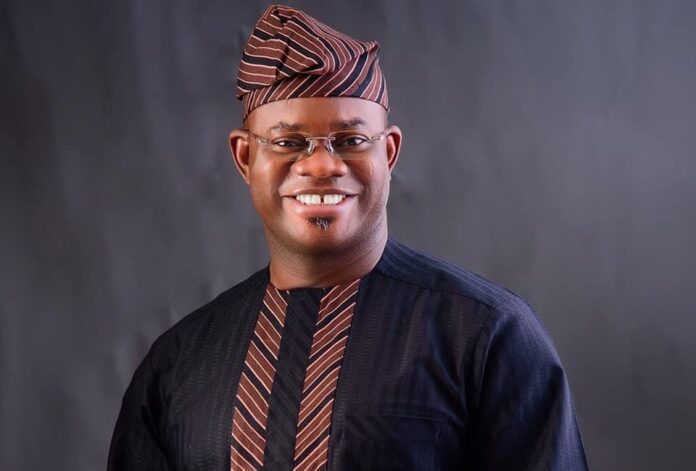 Youths from the Nine States of the Niger Delta region have called on the Kogi State Governor, Yahaya Bello to declare his intention to become President come 2023, insisting that youths of the region are ready to interface with other regions for the success of his election as President.

The Niger Delta youths, under the ageis of “36 Youths Coalition for Yahaya Bello 2023 Presidency, noted that his declaration will activate the sister cells in every region on the need for the younger generation to warm-up to take vital positions in politics for the forthcoming Presidential election in the country.

The Coordinator of the group, Ambassador Timiseleipre Job Desmond, while addressing multitude of members in Asaba, Delta State, argued that the elders should play an advisory role for the younger ones to succeed come 2023.

According to him, “It’s based on this that we are calling on the present governor of Kogi state, Comrade (Alhaji) Yahaya Bello to declare his intention to contest for the Presidential election come 2023.
“We shall fully mobilize every Niger Deltan to massively vote for Bello’s candidature. His immediate declaration will enable us to interface with sister regions to support him”
.
“We have seen and noted the various achievements made by both past and present leaders. It’s the desire for the younger president as witnessed in other countries, we should equally have that here in Nigeria.”

“Nigeria is a talented nation were especially youths excel in various field of endeavors. Comrade Yahaya Bello is one of those that can bring the needed development and change the narrative. The Youths have much believe in him for the generational change that Nigerians deserved.”

” If he fail for our needed declaration, we have no option but to approach any competent court of law to compel him to contest the position”, he explained.

On the emergence of sessionists in some parts of the country, the Niger Delta group slam the call for the division of the country, describing those behind the calls as evil elements seeking power through the back door.

According to the group, ” those evil elements waiting for the break up will certainly be disappointed, saying that Nigeria will remain strong and more united in the eyes of those praying for the evil to break up”

” the country is stronger on daily basis than what the detractors are expecting.
He said, the administration of President Muhammadu Buhari is trying its best to rehabilitate all road dilapidated infrastructures and bringing total peace for Nigerians to strive in their businesses.”

He added that, no one is an embodiment of knowledge, security is everyone business by providing the needed information to the security agents to nip the bud, stressing that, it’s task for Nigerians to also contribute with sound ideas for the present administration to succeed.

“We should know that we have an obligation as citizens to ensure peace and development in every part of the country”, he lamented.