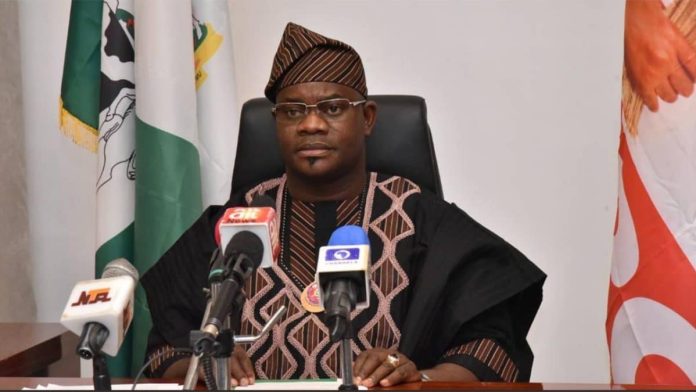 Bello officially declared his decision to run for the Presidency on Saturday in Abuja.

His declaration lays to rest speculations surrounding him running for the Presidency in 2023.

The occasion was witnessed by some eminent Nigerians like Senator Jonathan Zwingina, Femi Fani-Kayode, among others.

Speaking, Zwingina described the Presidential aspirant as a detribalized Nigerian, who governs Kogi with appointees from other states.

Stressing that Nigeria needs Bello as a President, Zwingina noted that the “governor uprooted insecurity from Kogi, the state would have been a breeding ground for kidnapping and banditry, but for his leadership skills.”