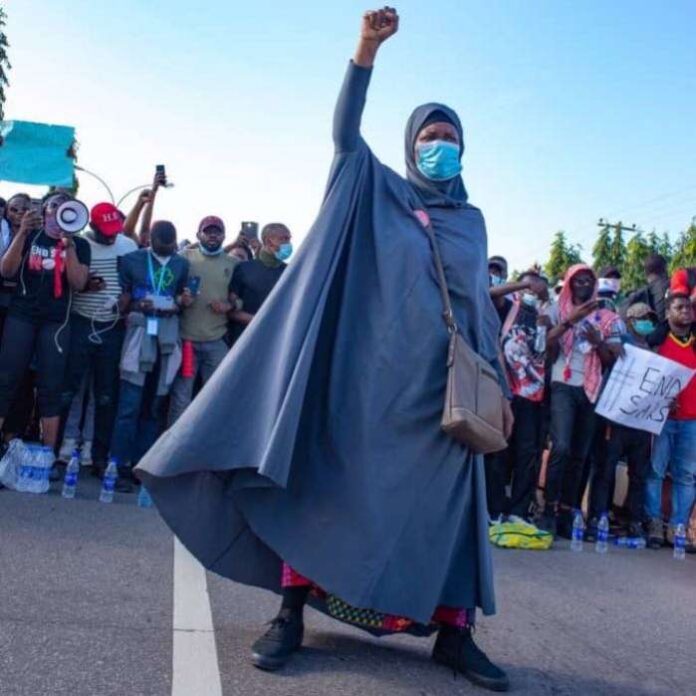 Nigerian activist, Aisha Yesufu, has hinted at the need for the founding of a new political party iahead of the 2023 presidential election due to what she describes as the incompetent candidates from the two leading parties in the country.

According to her, the leading political parties, the All Progressives Congress (APC) and the main opposition Peoples Democratic Party (PDP) would not field competent candidates to lead the country.

She said: “APC and PDP have people with competence, character and capacity to lead Nigeria right but they will never be allowed by the power brokers who want those they can control and not those that can do the right thing.

Yesufu then added that it would be in the best interest of Nigerians to jettison both leading parties and start a new one that would encourage competence.

“It is in our own interest to have a party that will encourage competence,” she concluded.