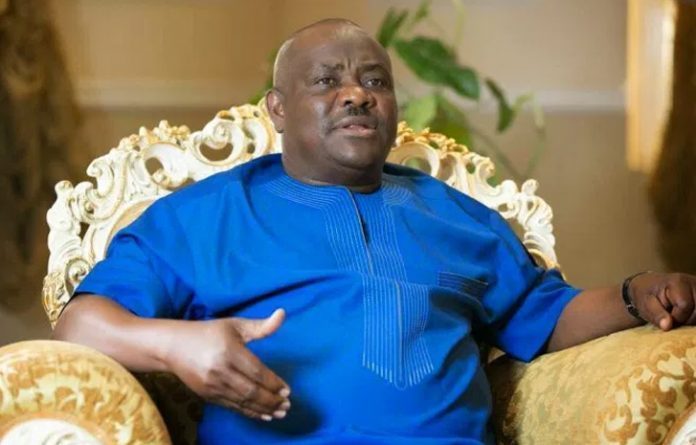 Rivers State governor, Nyesom Wike has declared that the 2019 general elections would not be easy.

Wike, therefore, called on the organised labour to lend its voice to the demand for credible elections in 2019.

The governor also urged labour to join other prominent leaders to seek the reorganisation of the nation’s security infrastructure for the safety of Nigerians.

Wike said this at the Rivers State Government House, Port Harcourt yesterday when he played host to the President of the Nigerian Labour Congress, NLC, Comrade Ayuba Wabba.

He said, “This country belongs to all of us. Labour can no longer keep quiet on critical national issues. Labour should lend her voice on the issue of the overhaul of the security architecture.

“Labour should come out strongly to ensure that the 2019 general elections are transparent and credible. Credible polls will lead to greater service to the people by elected officials.”

Wike said it was embarrassing to the image of the country for security agencies to be seen stealing ballot boxes during elections.

The governor wondered why some leaders of the ruling All Progressives Congress, APC, are insisting that performance should not be the yardstick for re-election.