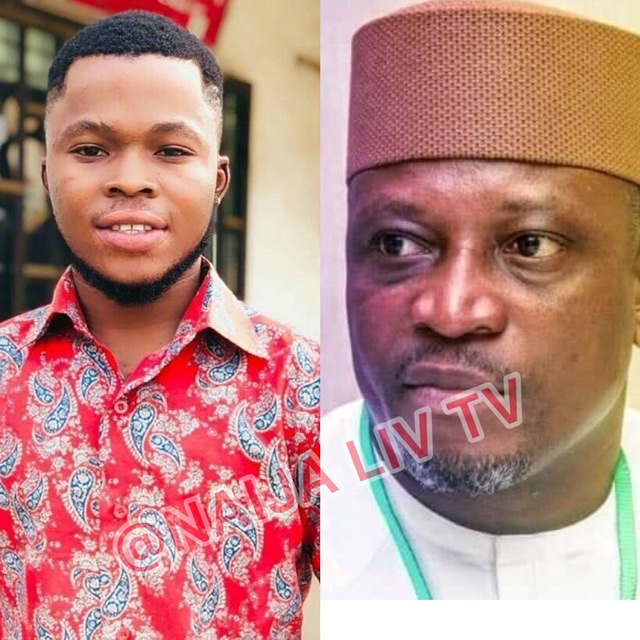 A 19-year-old man, who accused a member of the Akwa Ibom House of Assembly of being behind his “illegal detention” by the police, is asking a court to compel the lawmaker to pay him N100 million as compensation.

The man, Promise Etete, is also seeking a public apology from the lawmaker, Uduak Odudoh, who is representing Ikot Abasi and Eastern Obolo State Constituency.

NAIJA LIVE TV reported that, Mr Etete was arrested by the police in 2020 and was illegally detained and later charged with threat to life and defamation of character after over he posted a Facebook article against the lawmaker.

He had deactivated the Facebook account, but that was after the police had access to it and printed copies of the article, according to Mr Etete’s lawyer, Inibehe Effiong.

In the article, Mr Etete said the lawmaker was acting as though he (Odudoh) was representing a faction, and not the whole of his constituency.

He said Ikot Abasi, with “scam leaders”, has continued to remain “underdeveloped”.

The charges against Mr Etete were, however, struck out by the magistrate in December 2020 after Mr Odudoh failed to appear in court twice when the case was called, the lawyer, Mr Effiong, said.

Mr Effiong, on August 9, filed a suit in a State High Court, Uyo, seeking a court declaration of Mr Etete’s arrest and detention illegal and a breach of his fundamental rights to personal liberty and freedom of movement, as guaranteed by Section 35 and 41 of the Constitution of the Federal Republic of Nigeria, 1999 (as amended).

The Nigeria Police and four others are joined in the suit.

Mr Odudoh did not respond to calls and text messages seeking his comment for the report.

In a recent post, Mr Etete criticised the lawmaker, Mr Odudoh for “donating” wooden desks to a primary school in his constituency.

He called the donation “eyes service” undertaken in preparation for the 2023 general elections.