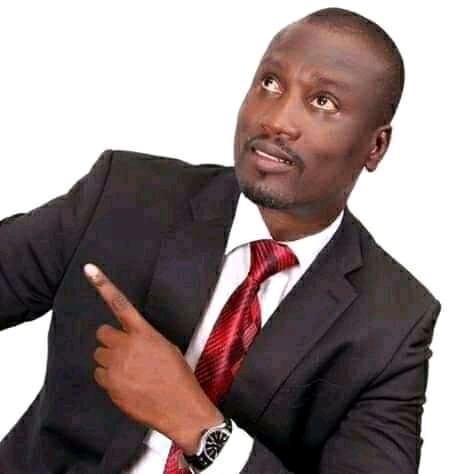 Comr. Owei Feno, the APC Coordinator of the House to House Campaign Organization in the Bayelsa West senatorial district has openly alleged that some of his party members have formed a coalition with the opposition PDP to work towards the downfall of the party.

In a letter signed by the coordinator and sent to the news room of NAIJALIVETV, several revelations were made concerning the plans of some of its party members to sabotage the coming senatorial election in favor of the PDP.
The letter partly reads:

“The House to House Campaign Organization is using this medium to inform the public and the leadership of the APC that, some of the Bayelsa west APC leaders have compromised their conscience by conniving with the opposition to project a candidate for the party from Ekeremor. With all evidences available, this is a monetized calculation and it is not for the benefit of the party at all.”

“They are working with the opposition, PDP, to jeopardize and sabotage the chances of the APC from winning the senatorial bye election, they are some of the enemies we have in the party, they have signed pacts with PDP and money has been served to sponsor them to float Ekeremor Candidate, so as to cause a crack within the APC and that way may be paved for easing winning by the PDP.”

“Some have been holding secret meetings with the opposition PDP to embarrass the party and the leader of the party in the state. We are calling on the public and the leadership of the party to be aware of their evil plans and never to take them serious.”

“It is evident that, such persons do not want the unity and progress of the party and has never wanted the unity of the party therefore, they should be disregard with their compromised projections.”

“Their projections are not for the immediate or future benefit of the party but, represents doom in ambush. Hence, the House to House Campaign Organization is urging the leaders of the APC to project a more saleable candidate according to the principles of the federal character.”

“With all form of consciousness, we are aware of the dangers of marginalization such an attempt will portray to the people of Sagbama.”

This call was made by Justice Ekiemo, the Secretary of the organization while addressing journalists on behalf of the group in Bayelsa state. The secretary emphasized the good works of Hon. Francis Kolokolo and said that the love every youth of the district has for him will make him prevail.

The group in an appeal also called on the APC leadership on Bayelsa State to consider him, stating that he will make a good candidate.