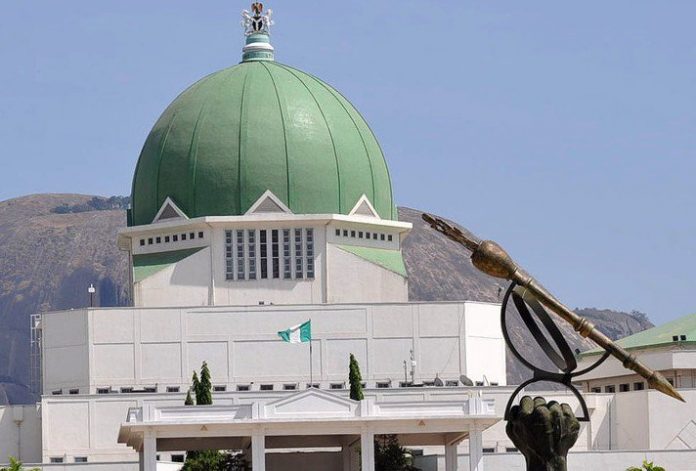 The social media regulation bill which was sternly neglected and rebuked by  former President of the Senate, Dr. Bukola Saraki has passed first reading under Senate President Lawal. The bill that is meant to combat fake news, hate speech and other related offence reserve three years jail term for the offenders.

Surprisingly, the Minister of Information, Alhaji Lai Muhammed who is the custodian and Commander In Chief of fake news and propaganda association happens to be the crusader of social media regulation. If social media regulation bill would be effective in Nigeria, these law makers should regulate their  mouths and stop dishing out what the Federal Government has never achieved.

Some weeks ago,  One aged minister of agriculture blatantly and shamelessly proclaimed that there’s no hunger in Nigeria. I wonder the kind of fake news that would be more stronger than this or is it true that there is no hunger in Nigeria?  The last time I checked,  Congo of locally produced rice is sold at the rate of #600 or #700.  A family of four will consume one Congo without satisfaction while other things being equal. More so, the hiker level in the price of rice has drastically increased almost other products in the market. Tell me where this minister got his waspish research of no hunger proclamation. Is he not entitled to prison as well for airing this kind of fake news?

Similarly, special assistant to the President on Social Investment Program, Mrs. Maryam Uwais aired another fake news by asserting that, Abacha’s loots has been given to the poor. I cannot but imagine the caliber of poor Nigerians she is referring to. Where and how do they distribute the loots to the poor? Through which medium and channel. No wonder there’s no more almajiris in the North. I guess they are enjoying Abacha’s loots. No wonder there are no more street urchins and unemployment. Everyone is enjoying Abacha’s loots. Shame on the bunch of liars in the helm of affairs. She is also entitled to prison if we are to abide by the social media regulation bill on fake news.

Recently, the Honorable minister of works and housing, Babatunde Raji Fashola made a very irritating and disapointing  comments on the condition of our roads. Fashola who has never traveled by road across different states of the country sat comfortably under the stench of cool breeze and said Nigeria roads are not bad as portrayed. Has Fashola forgotten that ‘Bad’ is an understatement to qualify the bumpy, poor and wobbled condition of our roads? Why didn’t he make a tour round the different states and see under his eye glass the despicable condition of the roads. Why would someone who majorly travels by air be talking about the horrible experience the motorists are having on our roads. Now tell me if this news is real or fake, Mr. Lai Muhammad and the Senate should think twice before this social media regulation nonsensical bill.

The bill is only meant to punish the oppositions, silent Nigerians against criticisms and hinder the freedom of expression and the press. Say no to Social Media regulation bill. Nigerians arise!

_We no go gree…Forward as recieved_

I will show up in your dreams if you abuse me on social media – Controversial pastor, Bishop Daniel

Facebook Will Soon Start Showing Time Spent On The App

High Chief Lulu-Briggs, OON at 90 and the engravement...