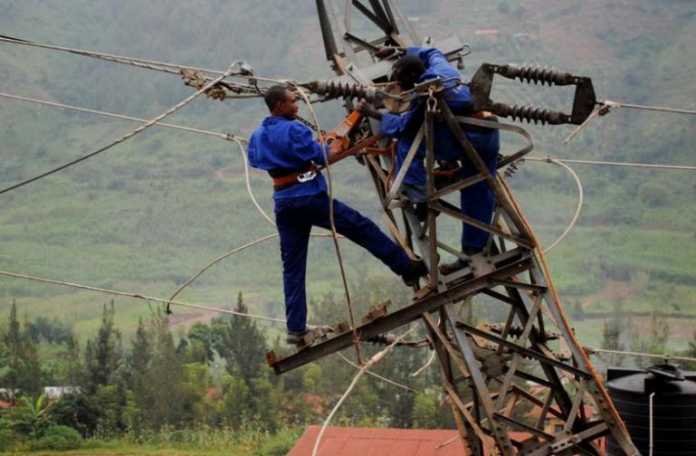 The national grid has been restored after a system collapse on Thursday, The Transmission Company of Nigeria (TCN) has stated.

The company stated the initial disturbance of the grid recorded at 12.34pm on Thursday was a partial collapse of the system.

During the partial collapse, the grid, according to TCN, was still supplying power to Port-Harcourt, Aba, Omoku, Yenegoa, Afam, among others.

It informed the supply was through Afam IV, Rivers IPP and Omoku power stations.

“Effort immediately commenced to synchronise other parts of the network but as restoration reached an advanced stage, the situation suddenly degenerated into a collapse of the nation’s grid,” Mbah explained.

She added: “Full restoration of the grid re-commenced immediately after the incident and by 10pm yesterday, most parts of the nation had been reconnected to the grid.

The power transmission company said it was not relenting in its efforts to completely stabilise the grid.