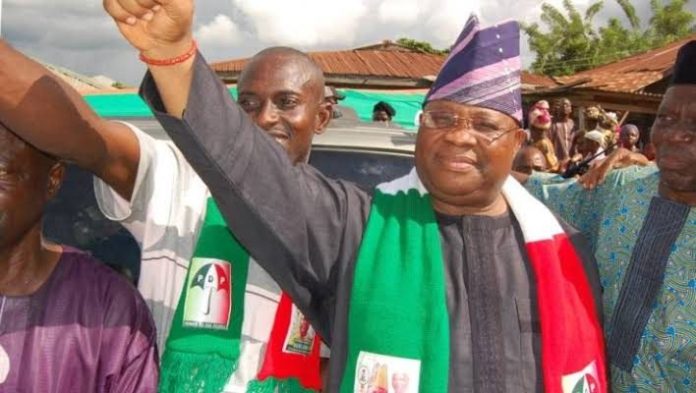 This brings to an end controversies over who is the authentic candidate of the opposition party in the forthcoming gubernatorial elections.

NaijaLiveTv recalls that two candidates had emerged as flag bearers for the PDP after the party conducted its primary election in the state.

READ MORE:2023: Why PDP Is Unwilling To Zone Presidency To South

Prince Dotun Babayemi who belonged to another faction of the party in the state had challenged Adeleke for the ticket.
However, INEC in a final list of gubernatorial candidates released on Friday, listed Adeleke as candidate of the PDP.

INEC also announced the disqualification of three parties AA, APGA, ADC for not meeting the guidelines for the exercise, NaijaliveTv reports.

National News Saint Mienpamo - June 29, 2022 - 8:32 am 0
Nigeria’s anti-corruption agency, the Economic and Financial Crimes Commission (EFCC) has said that any landlord or landlady that let his or her house to...