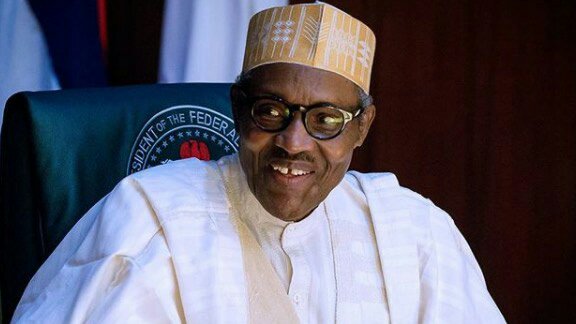 NIGER Delta Ex-agitators, under the auspices of Phase 3 Ex-agitators, Sunday, hailed President Muhammadu Buhari, over the decision to send a new set of Niger Delta Development Commission, NDDC, Board nominees to the Senate for approval.

This was contained in a statement signed by the National Secretary, Phase 3 Ex-agitators, Comr. Tam Odogwu, where they commended Buhari for making up his mind to submit a new set of names to the Senate for approval in order to put an end to the continued politicking on the constitution of the NDDC board.

The statement reads in part, “We thank the Minister for Niger Delta Affairs, Sen. Godswill Akpabio, for working so hard to ensure a successful forensic audit.

“With the forensic audit of the Commission almost completed, the Presidency from a dependable source has shortlisted names of prominent and top-notched professionals to fill the various positions in the Commission.

“We commend the decision of Mr President to nominate a new set of individuals to the Senate for approval, which the source said became necessary due to the fact that most stakeholders and governors in the region were not happy with the former nominees.

“The nomination of a new set of professionals from the region to the Senate is going to be for the best interest of our region and will be generally accepted because there has been too many issues and politics as a result of the choices of the former nominations.

“The Commission needs a new brand of individuals that were not part or products of the former corrupt system to start the new phase of the Commission.

“This decision by Mr President to submit a new set of names to the Senate for approval is a welcome development.