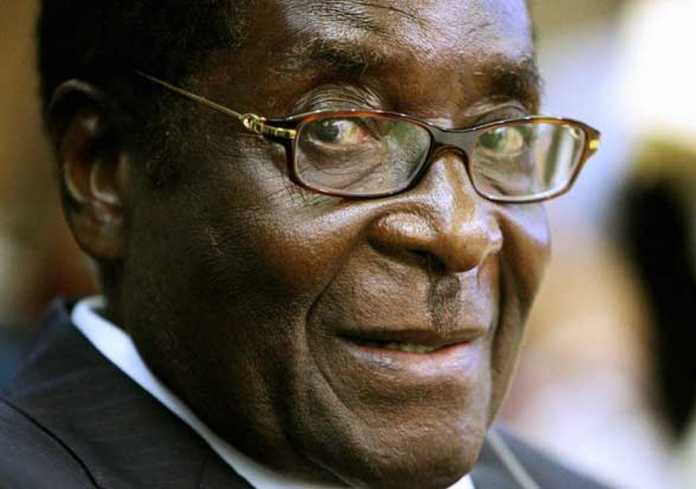 The burial arrangement of the late former President of Zimbabwe, Robert Mugabe, has been postponed indefinitely.

A nephew of Mugabe, Leo Mugabe confirmed to ZimbLive that the burial that was earlier scheduled to hold on Sunday September 15th in Zimbabwe unlikely to hold again.

Mugabe died last Friday in Singapore and his body is expected back in Zimbabwe on Wednesday.

Mugabe: His legacy for African leaders

Ex-Zimbabwean president Mugabe to be buried on Sunday