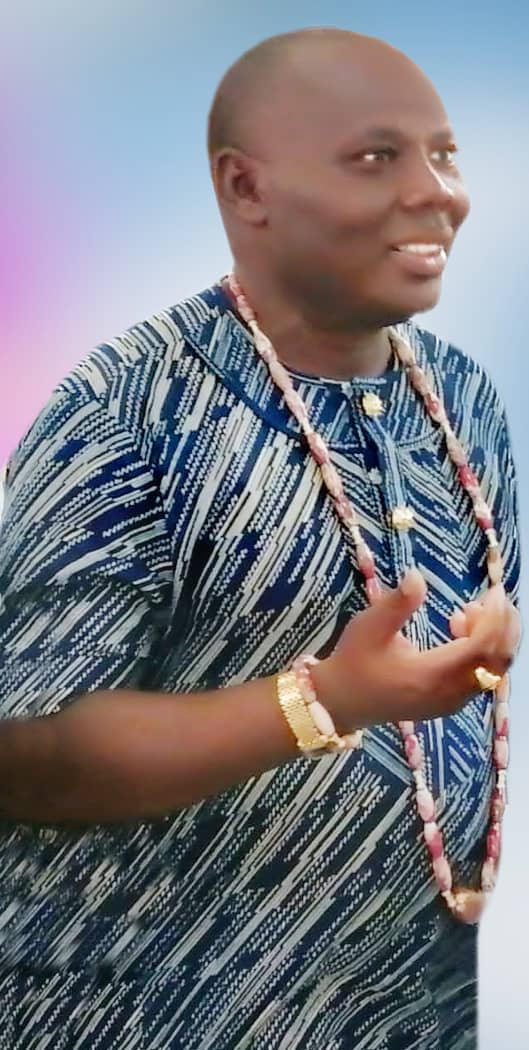 It was celebration galore all through the week in the ancient town of Okpolo (Enhwe), Isoko Local Government Aread in Delta state when it was awakened and placed at a stand still, as High Chief Emonena Victor Wayles Egukawhore (JP) marked his 56th year Birthday on the 6th January, 2022 which also coincides with the 1st year remembrance Anniversary of his father, late Chief Papa Francis Omote Egukawhore.

On that same day, gunmen allegedly executed a plot to sniff life out of him. It will be recalled that there was an attack at his Citadel, He was prompted up in the early hours of that day, the 6th January by the sound of sporadic shootings, if not for the intervention of God through the Nigerian Army, families, friends well wishers and the world at large would have been mourning by now but we give God thanks for Divine Protection over his life.

At the Early hours of Sunday 9th January, 2022, in Okpolo Ehnwe, Isoko South LGA of Delta State. High Chief Emonena Victor Wayles Egukawhore JP and his family members convened at the St. Peters Church to thank God for the enablement to see a new year, usher him the privilege to mark his birthday and to celebrate the 1st year remembrance anniversary of his beloved dad, late Chief Papa Francis Omote Egukawhore, The Arure of Okpolo (Enwhe).

In his thanksgiving remark, High Chief Emonena Victor Wayles noted how faithful God has been to him throughout the previous year despite the tumultuous year for most people globally.

He further noted that God saw him through despite the multiple challenges he faced last in 2021.

The Marine Oxygen called on sons and daughters of the Isoko nation to come together and sheath their sword to build bridges that will foster unity among themselves. He added that only a united family can attract prosperity and enjoy the same in peace.

The high point of the event was the donating of the sum of 5million naira by Engr Daniel Omoyibo, the CEO of Dantinajo Gold Resort Hotel Ltd, to support a skill acquisition centre to be built by the St Peters Anglican Church. He presented 100,000 naira each to 50 women in the church.

High Chief Wayles doubled the donations made by Engr Omoyibo as he thanked him for supporting the church and the people of the Okpolo Enwhen Community.

Notable dignitaries who joined him to thank God at the St Peters Anglican Church Ehnwe includes.