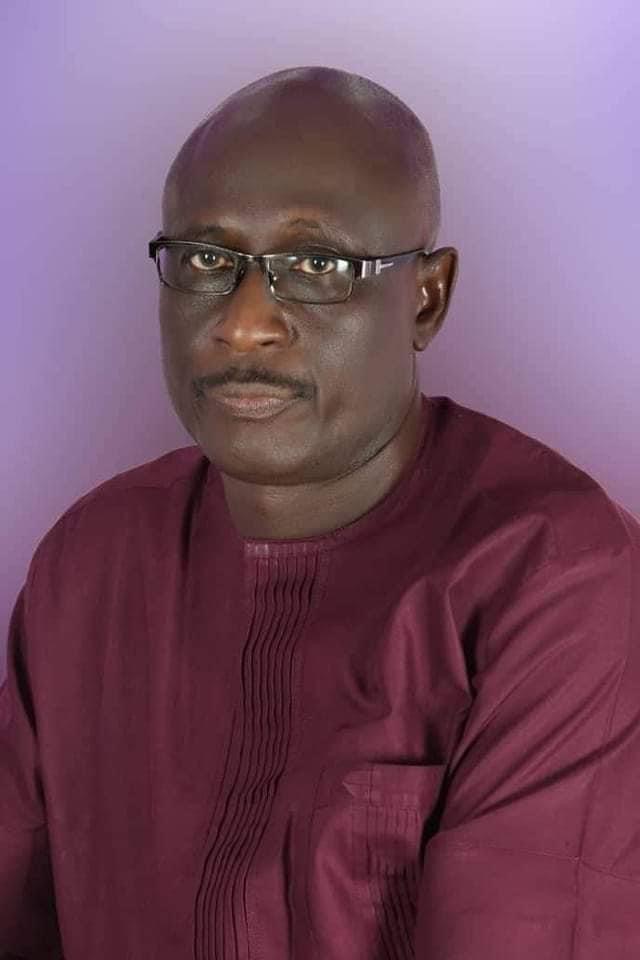 Fabor,a media professional with over two decades of media experience is expected to
lead the Umbrella Association of all Private, Commercial and Community Electronic Media Houses in the South- South for the next two years.

At the State, Comrade Frederick Fabor has served as the State Secretary of the NUJ, Bayelsa State Council and a print journalists with the Rivers State owned Newspaper, The Tide.

He also served as the Editor of the Bayelsa owned New Waves before moving to the State owned Television Station, the Niger Delta Television(NDTV).