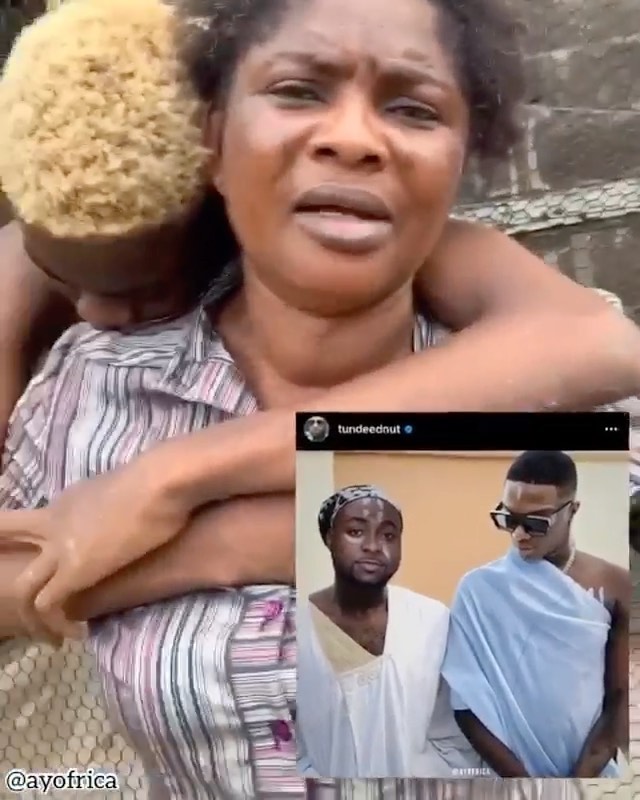 Nigerian musician Davido has gifted one million naira to a young designer, Odukoya Wasiu Abiodun who edited the controversial photo of the singer and his counterpart, Wizkid.

Abiodun was the artist who edited the photos of the Blow My Mind singer and his colleague Wizkid in the viral post that seemed to have started the controversial drama on social media.

The picture which has caused drama between Davido and Burna boy was posted by the singer yesterday with the caption;

Ayofrica, the brain & hands behind the photoshopped image reacted wildly to the acknowledgment from Davido, sharing a video on his Instagram with the caption ;

Running But Still At The Same Spot – By...

IYC ELECTION: The Rebirth of the Struggle with Comr....