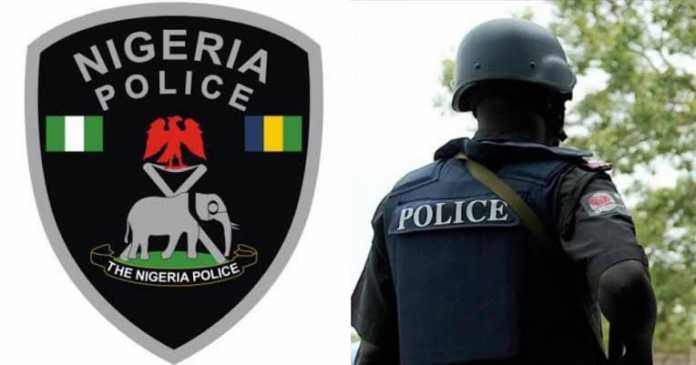 The Imam at Ekakpamre mosque, Muhammadu Young Okotie has reportedly threaten the DPO of Otu-Jeremi Divisional Police Headquarters with knife if he try to arrest anyone during prayers

The DPO according to source had stormed the mosque with his men were he met Muslims in their hundreds worshipping. He then demanded to know why the worshippers defiled the lockdown order, but the Imam threatened the DPO and his men with knife with the assistance of some unknown military men on ground, if he dares arrest him or any other worshipers.

To avoid possible crises with the military men, the DPO left with his men, while the worship continued.

NAIJA LIVE TV In a telephone chat with the Imam of the Ekakpamre Mosque, Imam Muhammadu Young Okotie, he confirmed defiling the order, saying he did it to pass a message of marginalization of Muslims in Ughelli South Local Government Area to the world.

“So I deliberately opened the mosque for members to worship today (Friday 24 April, 2020) to draw the attention of the world that we are hungry. And since they refused to give us food stuffs sent by the state government, we have no option than to cry to our God for help through the Friday worship.

“We are all members of the local government area, so we have right to benefit equally. But when you constitute a committee with only Christian clergies as heads, they will only represent the interest of their religion. I as an Imam in the council area supposed to be part of the committee to represent interest of Muslims.

“If it is to make peace during Fulani herdsmen attack and elections, I will be called upon by those in authority. So today, I have been able to draw the attention of the world through the worship.

When contacted, at the time of filing this report, the PPRO, Delta State Police Command, Onome Onovwakpoyeya, said she has not been briefed of the incident but promised to get back to our correspondent.

Latest News SAINT MIENPAMO - October 26, 2020 - 12:22 pm 0
Chief Of Army Staff, Lieutenant-General Tukur Buratai, is in a meeting with top hierarchy of the military. They include...

Latest News SAINT MIENPAMO - October 26, 2020 - 10:55 am 0
The Bayelsa State Government has banned the use of public places and parks without due application and approval. The...

#EndSARS: INEC to take decision on all Pending Bye...

How hoodlums carted away police arms, ammunitions in Oyo...