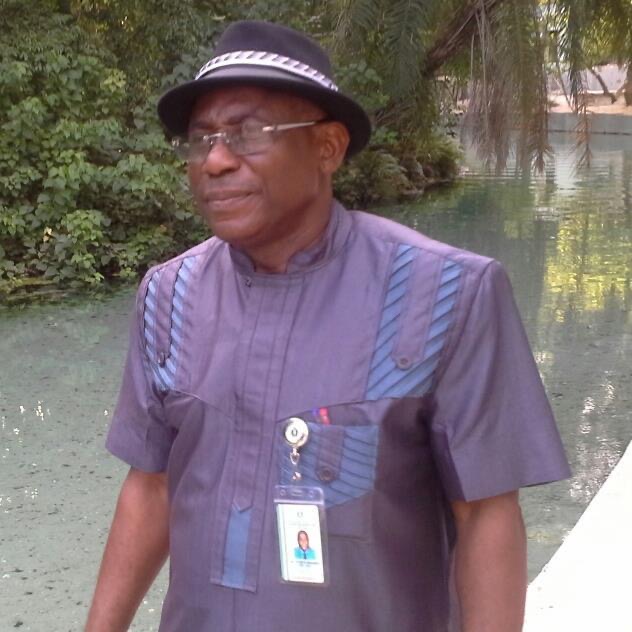 ….”We Never Announced 718 Persons As Fake Employees In Bayelsa And I Want the Media To Correct It” – Dr Peter Singabele CSC Chair

NAIJA LIVE TV earlier reported that Over seven hundred suspected fake appointment letters have been discovered in the Bayelsa State Civil Service and as at the time of filling the report, some of the syndicates involved in the employment racketeering have been arrested.

The committee headed by the Permanent Secretary, State Ministry of Agriculture, Dr. Mightyman Aye Dikuro, was inaugurated in March, 2020 by Gov. Douye Diri to pursue leads into investigating the matter.

Dr. Singabele on the statement Quoted as saying that most of the syndicates operated with some officials at the Civil Service Commission and the State Treasury.

According to the State Civil Service Commission Chairman, the syndicates are suspected to have collected money from unsuspecting applicants to facilitate their employment into the civil service, stating that fake letters of appointment were issued to them with which they allegedly enrolled as civil servants, thereby increasing the wage bill of the government.

Dr. Singabele further noted that other syndicates believed to be in the government circle were suspected to have fraudulently facilitated appointments into the State’s civil service using fake Governor’s letter head and signature.

Interestingly and to sum it all, NAIJA LIVE TV gathered that these fake employment emanated from the previous government and was equally sad perpetrated under the leadership of the former governor of Bayelsa state, Seriake Dickson.

MEANWHILE, The Chairman of the Bayelsa State Civil Service Commission BSCSC Dr. Peter Singabele has refuted media reports that it announced over 718 persons in the state work force possessing fake employment letters. The chairman made the clarification in a local radio program at people’s FM 93.1 Yenagoa today Saturday 4-7-2020 on Democratic Watch anchored by Mr Jacobson Park .

The chairman only maintained that prior to March 2020 Innaugration of a Verification Committee by H.E Douye Diri on database of the mainstream civil servants in the state, the commission carried out investigations and found out that about 150 persons ought to have gotten fake Appointment letters from suspected syndicates with the state Treasury and the ministry of Justice.

He said” we are still on investigations to know the actual number of those workers who found themselves wrongly into the payroll system of the state and when done with our findings, Bayelsans will hear from us of the persons to be affected and those syndicates who must have betrayed rules of the civil service of which we as a commission will present to His Excellency the Governor to decide on what step and action to take appropriately. I urge everyone to disregard the news spreading on social media that we announced 718 persons as fake employees of Bayelsa govt for we do not know where that story emanated from” Dr Peter Singabele chairman Bayelsa State Civil Service Commission.