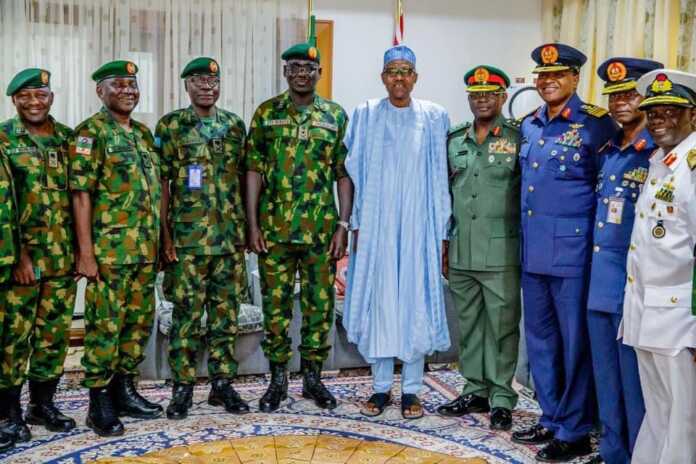 President Buhari had on the 5 of February, sent their names to the senate to be confirmed as non-career ambassadors.

Nigerians had condemned their nomination, noting that it was a plan to shield them from prosecution by the International Criminal Court (ICC) for atrocities and rights abuses committed by the Nigerian military under their watch.

I’ll pay any amount for a man to love...

Calls for impeachment of Governors who refuse to implement...

Nigeria will still be great despite challenges – Designer...