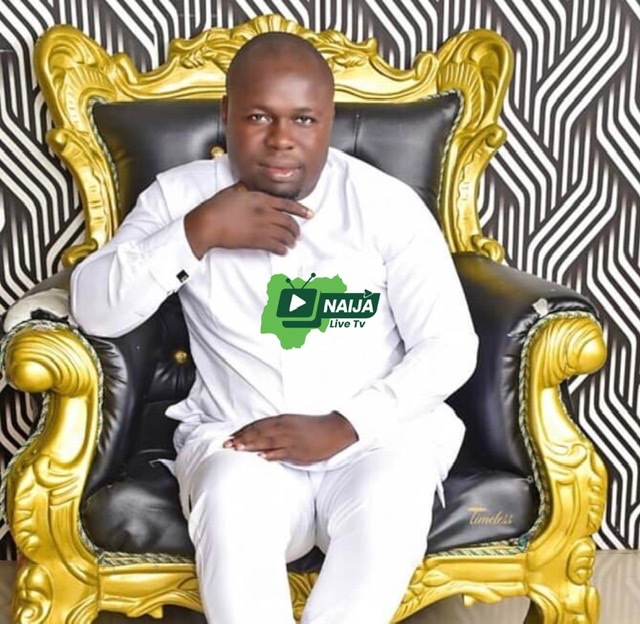 The management of OTINGBI’ MEDIA (Owners and Operators of NAIJA LIVE TV has discovered that the report linking the Bayelsa Peace advocate, Comrade Timi Jacob to the last week reported crisis that led to the shutting down of the beef market in the popular Swali market over the allege extortion of N1,000 per cow as untrue..

But after a detailed cross check by our editorial team, NAIJA LIVE TV has discovered the report linking Comrade Jacob to one Frank is misleading, wrong and untrue.

NAIJA LIVE TV also expressed its apology to Comrade Timi Jacob and assured him the publication was not in any way intended to dent his reputation or disrespect his personality as a known advocate of peace in Bayelsa state.

NAIJA LIVE TV also assured Comrade Timi Jacob of the media publication company (OTINGBI’ MEDIA) cooperation in the area of fair and balanced report and should disregard the instigation of known interlopers who are instigating misunderstanding between the company and its multitude of readers.

MEANWHILE, Comrade Jacob had earlier in his response also stated that he had no relationship with the said Frank and at no time has he ever met with the aforementioned person, he called on the general public to disregard the reports as it was malicious, false and had no iota of truth.

Jacob also maintained that he would continue to be an agent of peace and unity amongst Bayelsa youths and would never conceive the idea of destabilizing the peace efforts initiated by the Prosperity led administration.