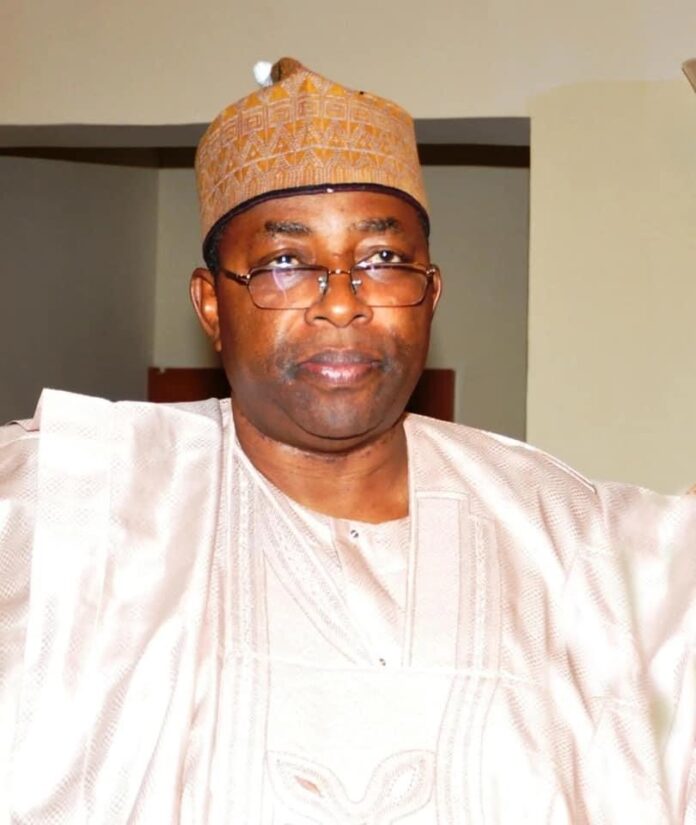 This was disclosed during the 2022 budget defence exercise before the House Committees
on Agricultural Production and Services and Rural Development, at the National Assembly, Abuja.

The Minister, who resumed office after President Muhammad Buhari fired Mohammed Nanono and one other, on the 1st September, 2021, argued that, the ministry’s N291,416,466,723.00 for the year 2022 budget proposal, was inadequate as the overhead costs allocation to the ministry to meet its operational needs has been a major challenge.

Represented by the Permanent Secretary, Ernest Afolabi Umakhihe, he said the Ministry has over 4,000 staff; Field Offices in the 36 States and FCT as well as six zonal offices, being run with the meagre overhead cost allocation.

He said, there was no synergy between the States, Federal Governments and the
private sector in the implementation of Agricultural Programs.

While noting that the ministry has not received any overseas development assistance, grants and aid from any donor agencies in 2021 fiscal year and may also not expect any in 2022 fiscal year; the Minister opined that government’s commitment to investing in agriculture and rural development remains the best viable option for achieving food security, lifting people out of poverty, and laying foundation for industrialization.

On key activities, he said the Ministry will, among others, establish model grazing reserves in select states and fast-track the recapitalization of the Nigerian Agricultural Insurance Cooperation and Bank of Agriculture in collaboration with Central Bank of Nigeria (CBN), Ministry of Finance, Budget and National Planning, and Bureau for Public Enterprise.

On his part, the Chairman of Committee on Agricultural services, Hon. Dandutse Mohammed, assured that they would work with all the MDA’s to ensure that they intensify oversight activities of the Ministry and Agencies to guarantee optimum performance and deliver the expected objectives of the programmes and policies.