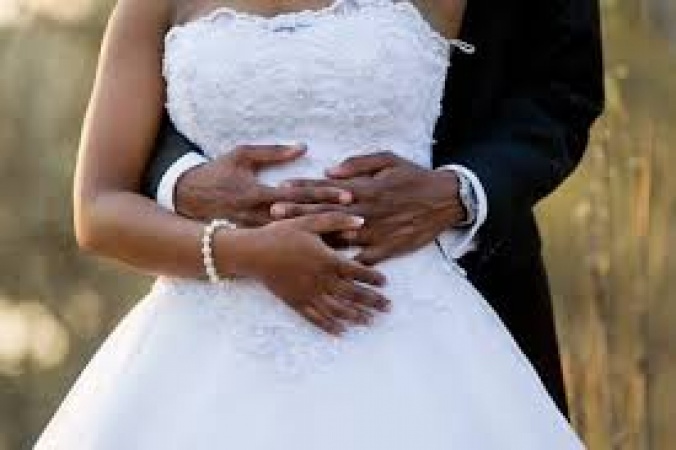 The two Ekiti lovers who were kidnapped on Sunday, less than a week to their wedding, have regained their freedom.

Sources said the two lovers were set free in the bush around Ayedun area of Ekiti State on Thursday evening after payment of ransom.

“Their wedding activities were billed for Friday [today], which was for marriage engagement, while Saturday was for the wedding proper,” a source said.

Another source, who said that the couple was devastated on return from the kidnappers’ den, said the wedding would no longer hold on Friday and Saturday as planned, adding, “another date would have to be fixed for the marriage.”

He said, “I have not seen any of them since their return, but it is clear that they went through a lot. But we thank God for their safe return. I cannot confirm yet whether any ransom was paid for their release or how much was paid, because different figures are being touted around as the ransom paid. Some say N1m, others say N3m or so. I have no information on it,” the source said.

The kidnap survivors were returning from Ado Ekiti, where they had gone to shop ahead of their wedding when they were abducted at a bad portion of the road along Ilasa Ekiti-Ayebode Ekiti Road in the Ekiti East Local Government area of Ekiti State.

The Police Public Relations Officer, Ekiti State Command, Sunday Abutu, who confirmed the release of the two lovers, said, “Yes, they have been released. The release came after efforts from the Police, the military, Amotekun, vigilante group and local hunters.”

Abutu had, when they were abducted on Sunday, said, “Immediately we got the report that they were kidnapped, the Police Commissioner, Tunde Mobayo, mobilised our men and officers to the surrounding forests,” adding that the security agents were working in conjunction with Amotekun Corps, local hunters and vigilante group combing the forests to free the victims.”

The Police spokesman had disclosed the arrest of three suspects in connection with the incident, saying they were being detained at the Police headquarters in Ado Ekiti and would be arraigned as soon as investigation is concluded.